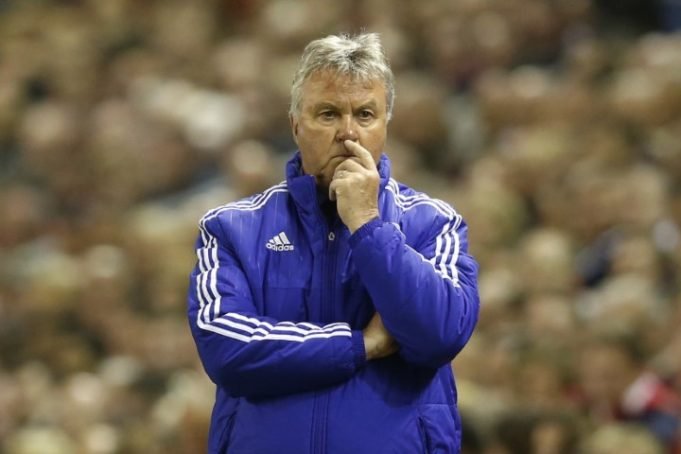 In 2009, a duel took place in the Champions League, which is known among fans as the biggest theft in the history of the competition.

The match between Chelsea and Barcelona marked the bad refereeing of the Norwegian referee Tom Henning Ovrebo who harmed the home team and also helped the guest team. Andres Iniesta finally scored in the extra time, which took the Catalans to the grand final of the Olimpico in Rome.

The coach of the Blues back then was the Dutchman Guus Hiddink who confirmed a few days ago that this match may have been rigged.

– I was surprised by the refereeing because I knew that the Norwegian could do it much better. Do I think that was the worst trial ever? Yes, I claim that, Hiddink told the Dutch media, adding:

– It was the only moment in my career when I thought it was possible to fix a match.

Meanwhile, Ovrebo has since admitted to making genuine mistakes during the encounter.

“It was not my best day,” Ovrebo told Marca in 2018. But those mistakes can be committed by a referee, and sometimes a player or a coach. Some days, you aren’t at the level you should be.

But no, I cannot be proud of that performance. There were several errors, and everyone will have their opinion of those plays.”

The referee did not award a penalty to Malouda, and then did not punish Pique and Eto’o with handball. This provoked violent reactions from the audience, but also from the home players. Didier Drogba, who was filmed cursing out loud after the match, stood out.