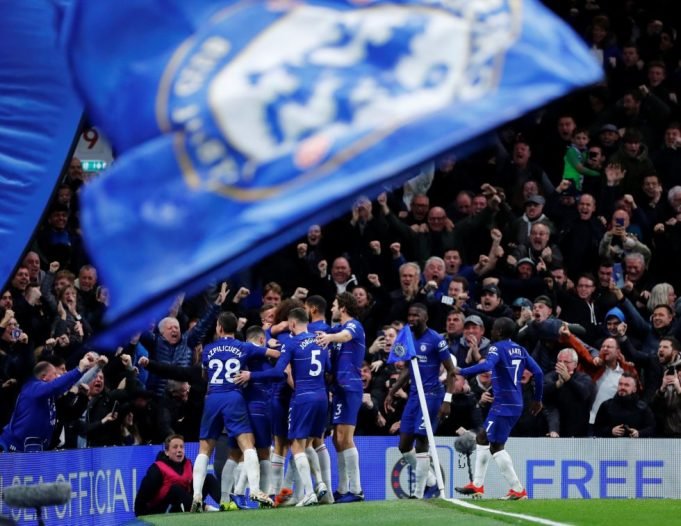 Marina Granovskaia has written up a wish list of few stars.

Chelsea chief Granovskaia is working on three big names for the next season. Marina Granovskaia has written up a wish list of few stars says Marca. These players are Matthijs De Ligt, Jules Kounde, and Lorenzo Insigne.

Chelsea are aware that both Andreas Christensen and Antonio Rudiger are set to leave Chelsea next summer as their contract will expire in 2022.

Juventus may sell Chelsea on a £280,000-a-week wage. Agent Mino Raiola has already held talks with the club for the Dutch international. Blues previously planned a move for Kounde from Sevilla in the summer but failed. Meanwhile, Napoli star Lorenzo Insigne could be available for free at the end of the season.