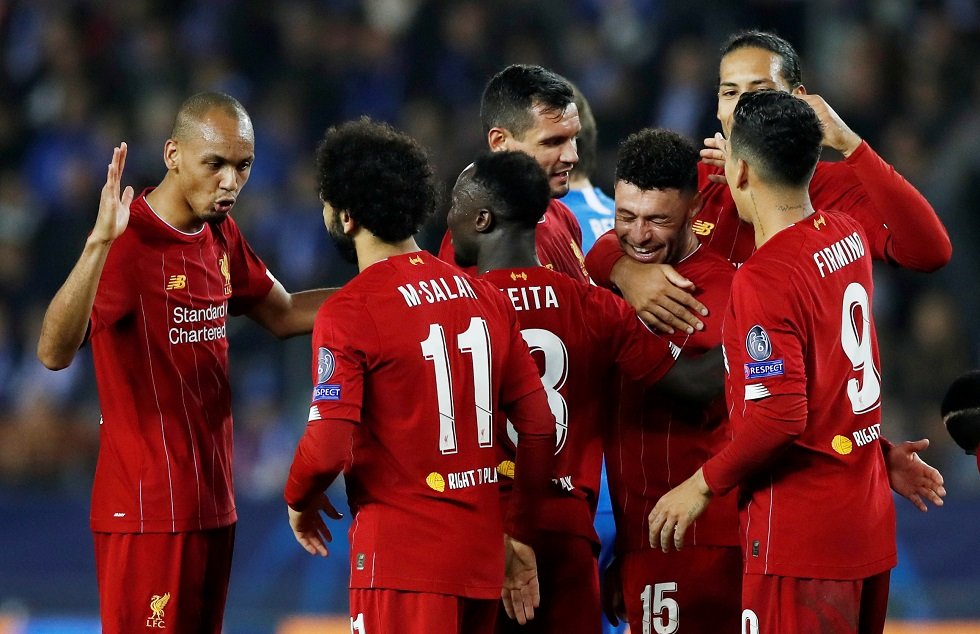 Liverpool legend Graeme Souness has warned his former side about the resurgence of Chelsea and Manchester United.

The two clubs who dominated the Premier League in the 2000s are currently rebuilding their way back to a title challenge.

Chelsea have surprised everyone with their lineup of young stars and under a relatively inexperienced manager like Frank Lampard. They sit third in the Premier League table and are doing well across the Champions League as well.

“You can never say they will go into a period of dominance because you have to look at City, they are going nowhere, they will be around for a long time,” Souness said. “Then there is the emergence of Chelsea’s youngsters, will they get better over the next three or four years?

“And Manchester United will be back, guaranteed. It’s just a case of when so you can’t say Liverpool are going to dominate. But what I would say is that once you’ve won the first one it gives you a taste to win it again.

“When I was there I was made to feel that, ‘This is what we do at Liverpool – we win leagues’. And that was always the No.1 aim on the first day of the season, to win the league, not the European Cup, because they felt it said more about you as an individual and more about you as a team if you won the league.”