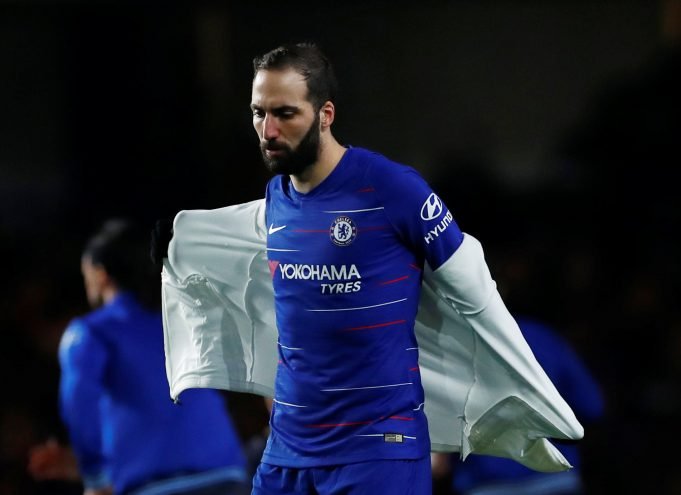 Gonzalo Higuain was heavily criticised and even called a ‘mercenary’ by Italy Interior Minister and a red-blooded AC Milan fan, Matteo Salvini ever since the Argentine switched to Chelsea on a loan.

Speaking on Italian Radio, Salvini was quoted – “I’m glad that Higuain has gone and I hope we’ll never see him again in Milan because he really behaved in an unworthy manner. I don’t like mercenaries in politics or football.”

Higuain, who made his debut for Chelsea in the 3-0 FA Cup win over Sheffield Wednesday last weekend captioned his Instagram post –  “If they speak badly of you, you should feel proud because it means that your life is more important than theirs.”

“When you don’t have a go at others, you focus on your things and you reach certain achievements, it appears that certain people are annoyed by that and in that eagerness to achieve what one is or has, far from getting to work and make an effort to succeed, they try hard to speak badly of the rest.”

The 30-year-old could not register a goal in his first start for the Blues but did look lethal in front of the opposition goal. Chelsea have meted out €9m to bring him in from Juventus on loan and have the option to purchase next summer for €36m.

Paredes reveals why he snubbed a move to Chelsea