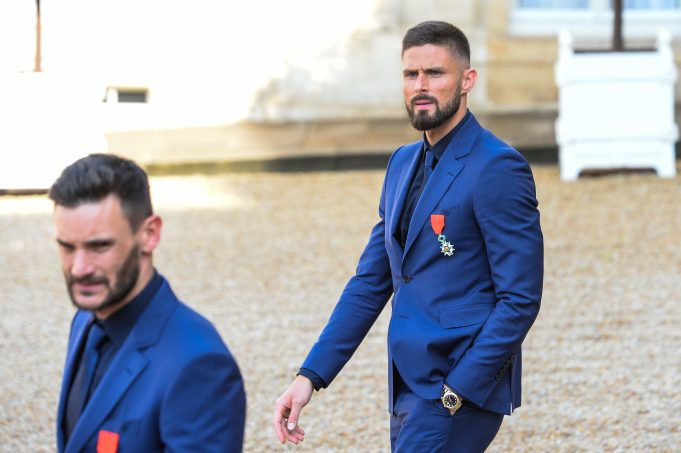 The French international did not particularly like the addition of Gonzalo Higuain mid-way through the 2018/19 campaign when he was fully fit and ready to go.

“It is true that at one point I went to see him [Sarri] when I did not understand his choices,” Giroud told reporters ahead of the Euro 2020 qualifiers against Turkey and Andorra.

“He gave me explanations. What was annoying is in January, when he preferred to recruit an attacker who he knew very well, Higuain, it was not easy for me to reap any benefits.

Giroud, in the end, had the last laugh, scoring in the Europa League final and extending his contract by one more season whereas Maurizio Sarri is predicted to leave after only one year at the Stamford Bridge.

“I have at least another year in England and the chances are it will be more than a year,” said Giroud. “I do not see myself anywhere other than in Chelsea. I did not have a lot of playing time in the league, and it’s not something that pleased me, but I tried to be effective every time I played. I did not give up, despite my frustration.

“We’re going to start over for next year with a few changes, I’m happy and I cannot wait to get back.

“I won a title this year. It’s a great pride to continue at a club that wins titles and is expected to challenge for the Premier League. I am very happy to continue, whoever the coach is next year.”