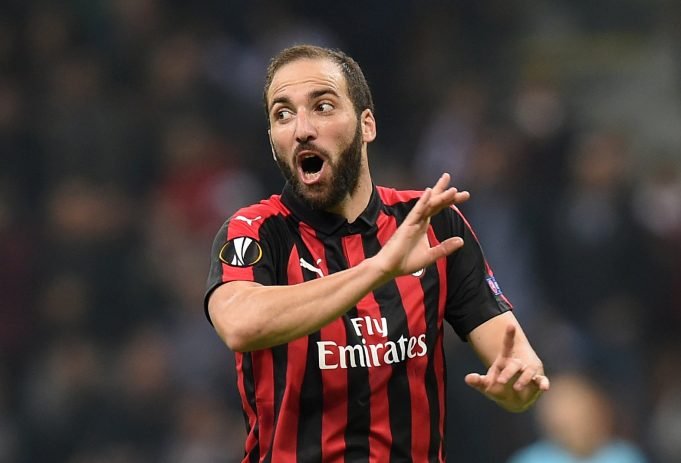 Chelsea are finalising the loan agreement of Gonzalo Higuain for the remainder of the season and according to Jermain Jenas, this move could benefit Eden Hazard more than it does for the Blues.

The English pundit said, “I think they will benefit more from getting Hazard back out on the left than they will from Higuain being in the middle.”

Hazard has been vocal about his discomforts in being played in the false number nine spot. The Belgian is regarded as one of the best players in the Premier League due to impressive bouts from the left flank in previous campaigns.

With Alvaro Morata struggling in front of the goal and Olivier Giroud serving a spell on the sidelines, Maurizio Sarri was forced to push Hazard into the false nine role. Remarkably, the 28-year-old adjusted to the role and delivered 3 goals and 4 assists in the last 7 Premier League fixtures.

Now, Higuain is expected to slot into the central forward spot which will allow Hazard to go back to his usual position on the left wing. The latter is incredibly lethal from the spot mostly due to his ability to cut in whenever required.

Jenas is aware of Higuain’s abilities and believes Hazard can play alongside the Argentine comfortably.

The Blues are going to have to finalise a deal for Higuain by 12 PM Friday in order to include him in the Arsenal fixture.