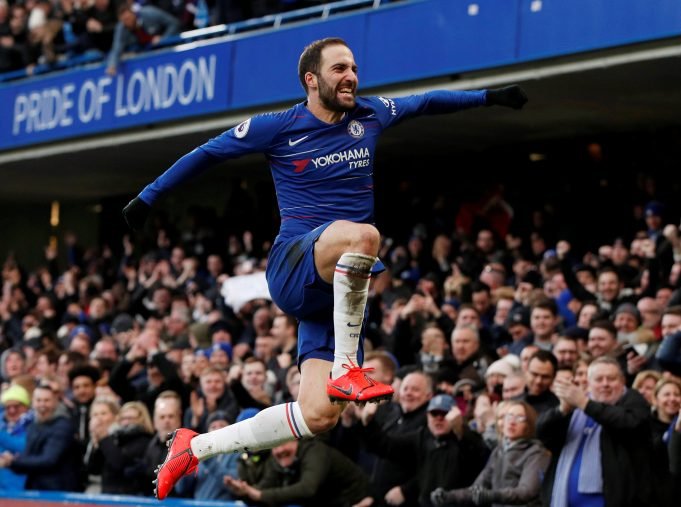 Chelsea striker Gonzalo Higuain has been hailed by football expert Graeme Souness, who has said that the player could have outscored Manchester City striker Sergio Aguero if he would have been playing for the Citizens for the last eight years.

The player has been one of the best strikers in Europe for some time now and has done well in almost all the top leagues across the continent. He has also started well in the Premier League and has notched up a brace in his second match in the league for the Blues against Huddersfield Town.

Speaking about the on-loan Juventus striker, Souness said, “Higuain is more than just a goalscorer — he also has the football brain to play alongside anyone. I rate him so highly that I believe he would have similar scoring numbers to Sergio Aguero if he had been at Manchester City for the past eight seasons, as his compatriot has.”

However, the Scot also revealed his doubts about the player being successful in the Premier League as he said, “My only question mark is: he is 31 now, so has he come a little too late to the Premier League party? Chelsea have been there before with another world-class striker in Andriy Shevchenko. The Ukrainian arrived from AC Milan in 2006 just before turning 30 but was clearly past his peak. That’s the only worry I have, that Higuain is already the wrong side of 30 — so how much life does he have left in him?”