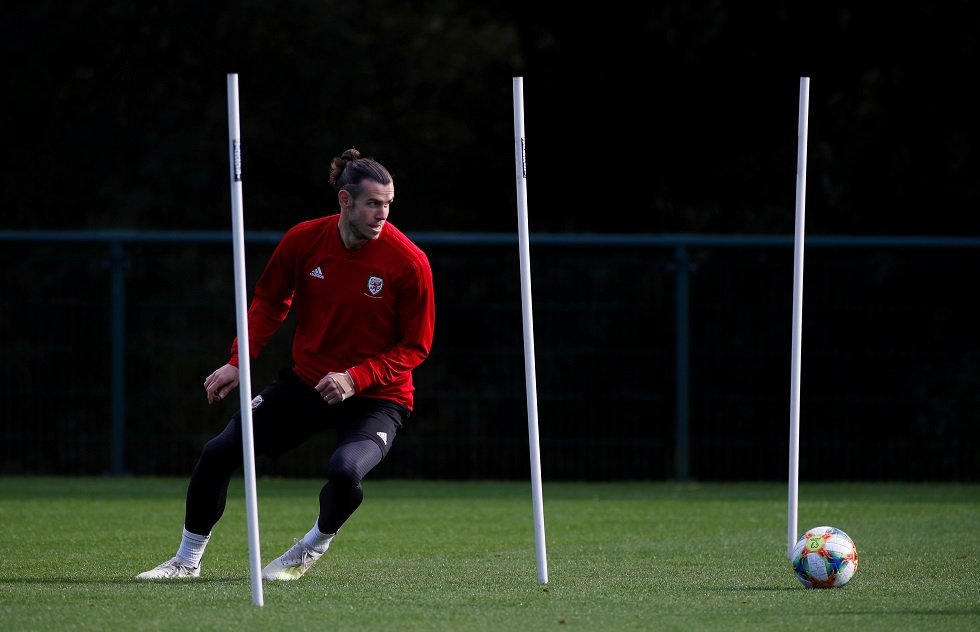 According to Sport Witness via El Desmarque, the Blues are open to handing the veteran an escape route.

The news outlet claims that Real will use Bale as a bargaining chip for N’Golo Kante, who they want to prize away from Chelsea’s hands anyway. Zinedine Zidane has been left lacking in midfield options this season after a number of injuries to key personnel.

With Marcos Llorente and Matteo Kovacic sold off and Dani Ceballos sent out on loan, there seems to be plenty of space for newer faces. Kante just seems to be one of the very best players in his position – they type of athletes Real likes to attract.

Unfortunately for the Galacticos, Chelsea value Kante way too much and might not be too keen on Bale. Frank Lampard has introduced a new regime where youth talents get priority and Bale just turned 30 with a very tragic injury history.

Chelsea also invested heavily on Christian Pulisic, who they hope to hand over the reins to the right wing spot in the future. For now, we can all treat this rumour for what it actually is – simply a rumour.