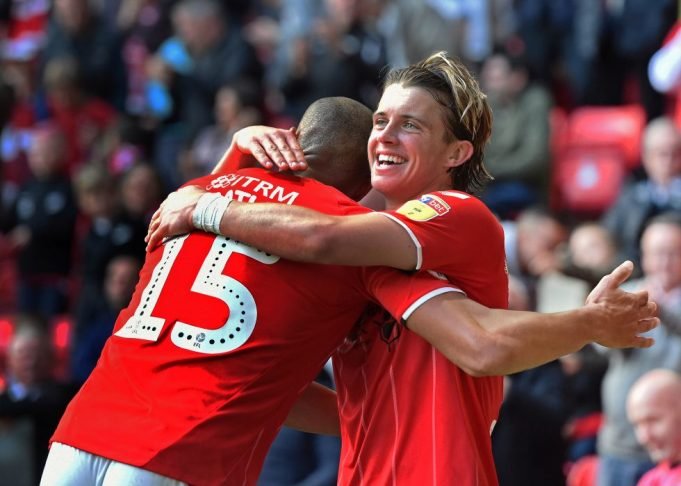 Gallagher made his England debut on Monday night during World Cup 2022 qualifiers.

He replaced Kalvin Phillips for the second half of the San Marino game where England bullied the opposition 10-0. Gallagher is yet to appear in the Chelsea first team.

Gallagher said: “Working under Patrick is amazing. He was one of the best midfielders in the Premier League so to learn from him is brilliant.

“He helps me a lot, tactically, and most importantly, which is really good, is how he knows my strengths and tells me what to do in terms of that.

“That means I am allowed to make the box and do what I do best which is part of the reason why I’ve had a good start to the season.”

Gallagher is part of Southgate’s’s World Cup plans. England have qualified for the World Cup after a compelling win over San Marino.

“I have seen the quality and the amount of good players in this squad is amazing, the talent is very, very high. It will be a tough squad to get into. I am just thinking about this season with Crystal Palace, doing the best I can for them, and doing as well as we can in the Premier League, Gallagher also added.

“That’s most important for me now. And if I continue to do well with them and carry on scoring a few goals there’s a chance to be in this England team.”