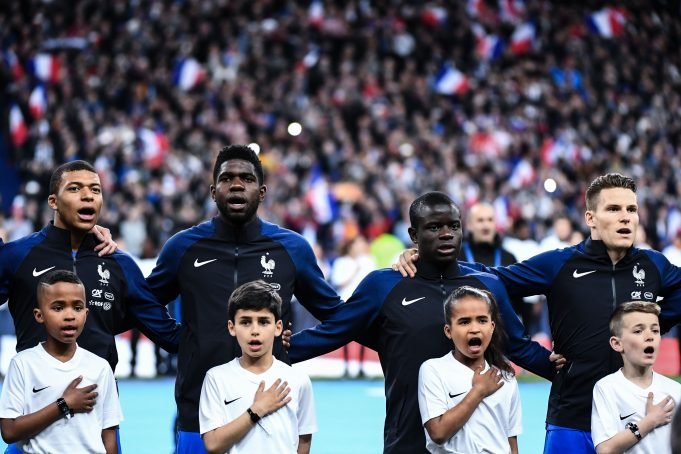 The youngster insists his French compatriot would be the perfect signing for the Ligue 1 champions this summer.Mbappe believes that Kante would be the ideal signing, having become one of the finest defensive midfielders in world football in recent seasons.

The Blues are currently fifth in the table, five points behind fourth-placed Tottenham and looking likely to miss out on UCL next season.

“Kante, according to our needs and also the quality of the player. I think he’s a player that would suit our team perfectly.

“He is French, bring back a Frenchman for the attractiveness of our Championship, it would be good.

“I think all the French like N’Golo Kante, and it would be a pleasure to have him in our league.”

Chelsea FC Top Scorers of all time (all competitions by season)