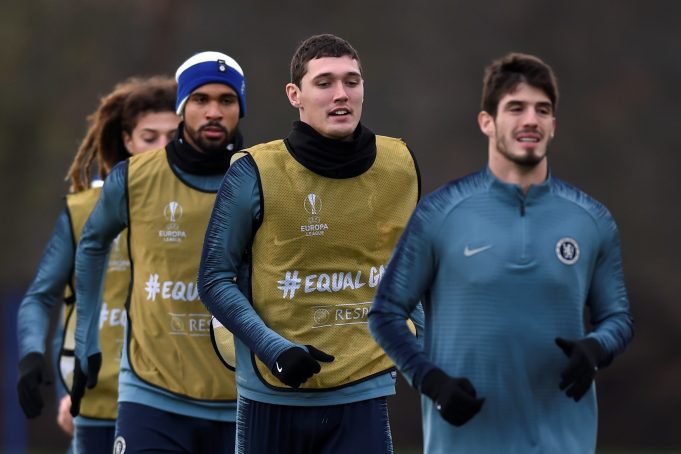 Chelsea are ready to send out 8 of their returning loan players back out on another spell as Frank Lampard’s chopping process continues amidst the pre-season friendlies.

Baker was impressive on his spell with Reading this past season but Brown was only noticed making 2 appearances for Leeds United. Piazon faced relegation with Chievo Verona and has mostly failed to grow out of his early Brazil U21 days.

Chalobah played on loan for Ipswich, Sterling for Coventry and Ugbo for Scunthorpe while Gallagher and Guehi appeared for the U23 side – all five have been called up to England’s U20 team.

Despite the club going through a transfer ban, none of these youngsters were ever really favoured to be included into Lampard’s plans. The 41-year-old is still holding his trial run on who will feature under him in the 2019/20 campaign through the pre-season training and games.

He still has to go through quite a number of players on Chelsea’s loan list, recruiting only a few like Tammy Abraham, Mason Mount and Fikayo Tomori.