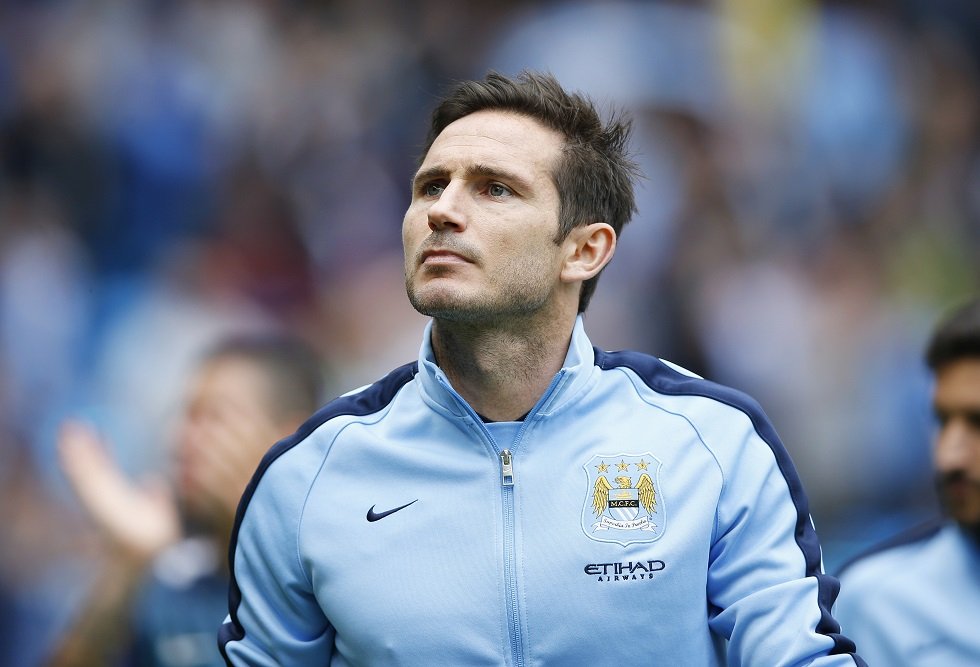 Frank Lampard admitted he was worried about ruining his Chelsea legacy once he took the pitch for Manchester City.

The former Blues player will be returning to the Etihad Stadium as a manager after leaving them in 2015.

Lampard spent 13 years of his career at Stamford Bridge but was always concerned about his reputation once he left. He said, “Maybe [the relationship reached a new level], yeah. I think the reaction of me going to City was something I was concerned about, I’m not going to lie after 13 years here. I wondered at 36 whether the year there was something that I should take on because of what I feel about this club.

“My professional head and the challenge of it and the period I had where I wasn’t going to be playing games for New York all came together and made me take a decision which was quite tough at the time. To then see the feeling I got from the Chelsea fans was an emotional thing for me and it hasn’t stopped from that day.”

Lampard had received an emotional response from the Chelsea crowd when he returned to play in West London in a City jersey. His manager, Pep Guardiola did not share those emotions as he said, “Frank Lampard is a Man City player. When he decided to go to a direct competitor then love stories are over.”

Lampard added, “At the time I didn’t feel it was quite right. I think it was directly after the match. I think the emotions of the match where I scored the equalising goal can affect the comment or type of comment.