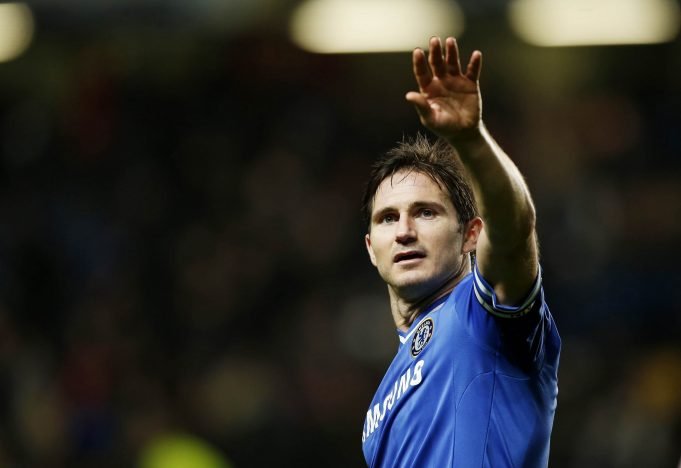 We all can imagine how Frank Lampard will be welcomed back into Chelsea this summer as contract agreement nears but we should also consider the presence of one constant, Roman Abramovich.

The Russian owner has been swift with his judgement to axe managers if he saw the slightest bit of performance drop. Lampard, while a club legend and his appointment unlike any other, could be faced with the same pressure once he takes over at West London, according to Sky Sports reporter, David Reed.

“[The transfer ban] may actually work in his favour,” he said on Sky Sports’ Transfer Talk podcast.

“The elephant in the room for Chelsea is this transfer ban they have appealed, firstly to FIFA who rejected that appeal, they’ve now gone one step further and are waiting for the Court of Arbitration for Sport to rule on their appeal against that transfer ban that was handed down.

“And actually as we say, it might work in Frank’s favour because he will have to inherit that current group of players, minus such a big loss of Eden Hazard which we haven’t even mentioned there, how big a loss he’s going to be for Chelsea.

“So for Frank Lampard and for Chelsea, it’s actually a bit of a change of tack because they’ve mostly gone for more experienced managers and now they’ve gone down the route of Frank Lampard, who’s only had one senior season as a manager.

“It will be interesting to see how he gets on and I think they will probably be patient with him. The only question mark is Roman Abramovich because he is obviously not in the country.

“He’ll be keeping across things from wherever he is around the world and the difficulty is, when there are such a young group of players that are potentially gonna be played by Frank Lampard, they won’t have experienced the pressure of having to win every week.

“There is that underlying pressure that they have to go out there and get three points every week to try and win the league or at least to get in the top four.

“If they start to lose a few games, that is when the pressure might build. However, I do think the transfer ban will work in his favour and they will end up being patient with him.”