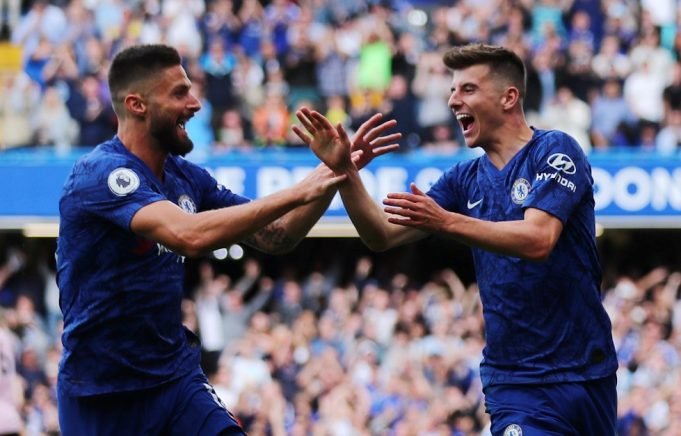 Frank Lampard is surprisingly still hoping to keep Olivier Giroud and Willian at the club next season.

For some time, it has been established that both veterans were on their way out of Chelsea after their contracts run out this summer.

Giroud was supposed to leave in January but were held back due to Chelsea’s inability to sign a replacement. Willian demanded for a three-year deal but was offered only two. Of course, both hold important roles in Lampard’s squad with the latter appearing in 28 of the 29 Premier League games this season. Giroud was also starting to win Lampard over prior to the Coronavirus lockdown.

“It is still uncertain if and when play will get underway,” Lampard told Sky Sports ahead of Monday’s meeting to determine if the first phase of team training will be approved. “We have big players [out of contract] so that’s something I’m obviously looking at very carefully. The ones who are out of contract here have been great servants for the club, and actually have a lot of feeling for the club.”

The Blues boss added, “Of course they’ll be concerned about themselves, in terms of how training is now is and if the pre-season is a rush they are going to have to make sure they are alright. So it’s going to have to be something we have to look at, hopefully we can make that arrangement can be made so they can stay with us. I would love the squad to look as it has all season, but we’ll have to see how that works.”

The financial hit of the ongoing health crisis has forced plenty of clubs to look more convenient deals. Perhaps, Chelsea are considering a similar strategy and not exactly lining up transfers for boatloads worth of cash.