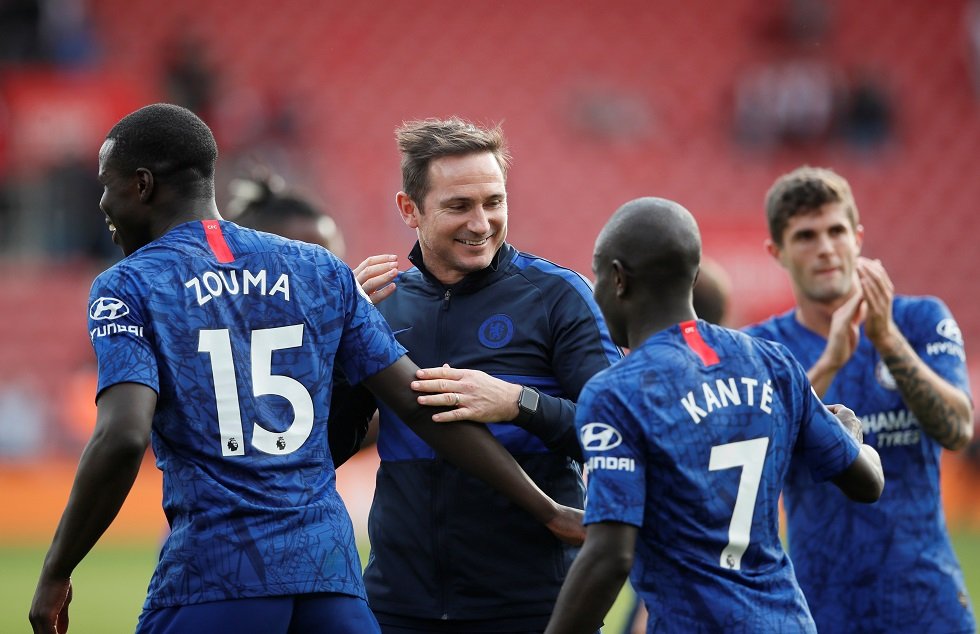 Frank Lampard’s understands by Olivier Giroud would want to move out in January but has urged the striker to have patience.

Giroud is current second-choice for the Blues, behind young forward, Tammy Abraham.

“No, [we want him to stay] because at the minute, he is a big part of the squad. As I say, Tammy has been producing but I would sit down with him (Giroud) because I respect him. But no, I want him here,” Lampard told reporters at Stamford Bridge.

“I have had a good chat with Oli before he went away. I always respect all the players, particularly of his age. I was in that sort of low-30s age. I love his professionalism. He was bang on when he spoke to me. He was bang on with his quotes when he was away with France.

“He shouldn’t be happy and accept not playing. That’s what good players do. As I said to Oli, he will get his games and be a big influence for us. At the moment, because of how Tammy is playing at the moment, there haven’t been as many minutes.

“So, that will be something I will sit down happily with Oli in January but January is quite a long way away.”