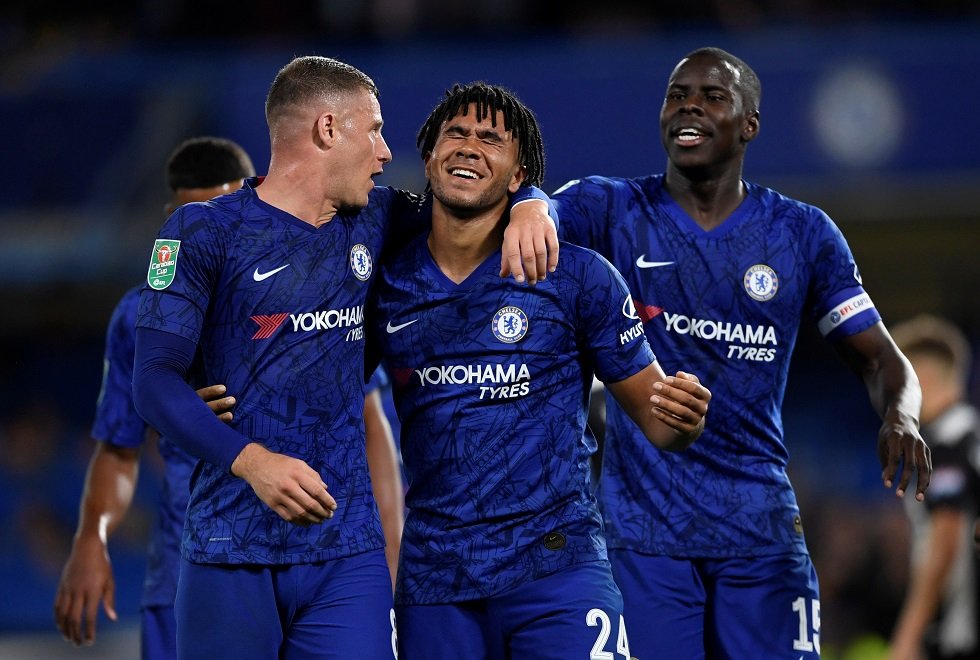 The Blues cruised past Grimsby 7-1 in the EFL League Cup fourth-round tie on Wednesday.

Marc Guehi, Reece James and Billy Gilmour all made their debut starts for the club, while Faustino Anjorin and Ian Maatsen was brought on as substitutes in the second half. Overall, Chelsea finished the game with 6 Academy graduates on the pitch – a statistic which might have been unheard of only a season ago.

“It was pleasing on lots of levels,” Lampard said at his post-match news conference. “They’ve deserved to this point to make it into the team. Billy Gilmour had a fantastic debut, running the game from midfield.

“Marc Guehi was solid and they deserved their starts since I’ve been at the club – and I’ve known them before when they played for the Under-23s. I think they’ve been outstanding this year.

“The young boys that come on as subs, who are still young boys, to show their comfort on the ball and who they are. The opportunities are there but now the hard work really begins to get in there regularly and show they’re worthy of the squad.”