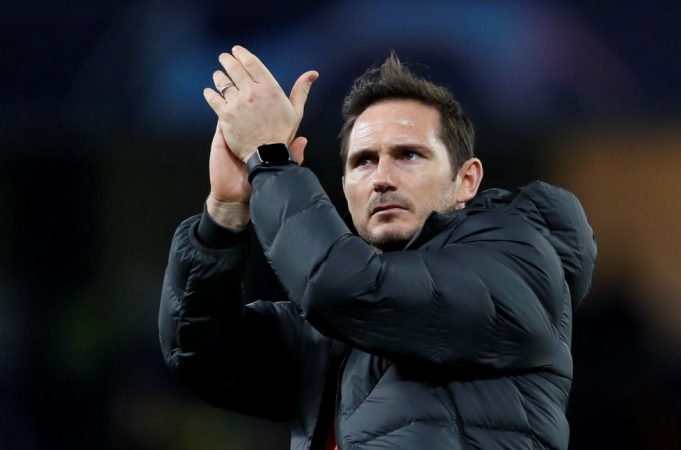 So far, Chelsea have made a string of signings but none of them are a replacement for their Spanish shot-stopper.

Lampard desperately wants someone more able in between the posts but so far, not been able to conclude any deals. With expenses crossing over the £160 million mark, Chelsea could halt their incomings for exorbitant amounts of money. Targets like Jan Oblak won’t arrive without a hefty price tag and the Blues might choose against doing so.

Baxter will be promoted from the club’s own academy and cost nothing. Selling Kepa in this market will be a real challenge and it would be simply better to create some competition from within. Baxter is definitely an exciting prospect at 21. He spent the last year on loan to Ross County, managing 3 clean-sheets in 14 games.

The Telegraph understands that Baxter will be in the lineup as the third-choice custodian, behind Kepa and Willy Caballero. Will he be enough as cover? Depends. If Baxter is given the opportunity to impress in Cup games and shines, he could quickly climb his way up the pecking order.

Lampard is open to nearly anybody taking the number one spot from Kepa. The £71.2m signing from Athletic Bilbao has not been able to find his feet in the Premier League and might be close to leaving altogether. Just, it might not be this exact summer but the next one.