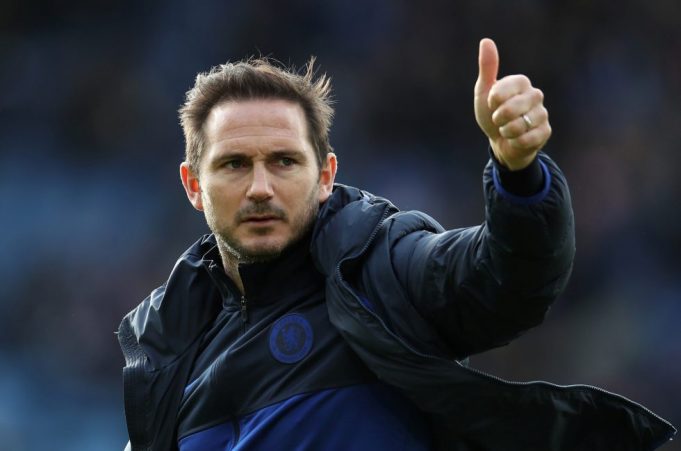 The Blues collected their first point in the Champions League group stages after drawing Sevilla 0-0 at Stamford Bridge.

Chelsea let in three goals against Southampton in the previous tie and has been overall poor holding teams off. Collecting a cleansheet definitely shows signs of improvement.

“It’s something you strive for always and I mentioned before about the personnel we had back in today,” Lampard told reporters.

“Thiago I thought showed the things I’ve spoken about, experience and quality; Mendy has probably one good save to make and he makes it, was good with his feet.

“[It was] against a very good team, a very organised defensive performance. They give you a lot of threats, they’re very good, that’s why they’ve been so successful in the last year or two, so I was pleased with that side of it.

“We lost a goal in the last minutes at the weekend that loses us two points. When you’ve got that feeling fresh in your mind, it’s really important that you get over it. To get through that game will give us confidence.

“We’re going to get better, I keep saying the same thing, but we haven’t had the personnel in there playing regularly, getting relationships, working off each other. The more we do that, then we’ll get better naturally.”

He continued: “It’s always both. The work is a constant and you analyse the opposition and the threats that they’re going to give you. With Sevilla, it was crosses and getting balls in the box.

“They’ve got quality, they play really well throughout the team but you might expect a team from La Liga to come and try and play a lot of passes through the lines, but they get a lot of crosses in.

“We dealt with all the things they threw at us, we had a few moments ourselves in the game as well. I think it was almost cagey, two good teams cancelling each other out in the first game, which is understandable, and we take the point and move on.”