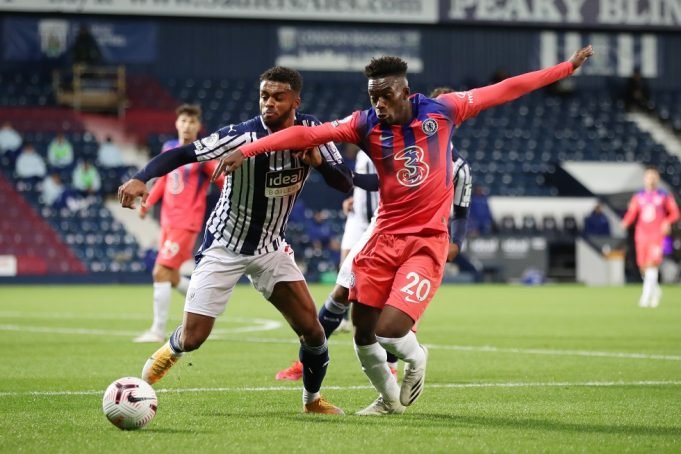 Chelsea were down 3-0 by half-time, courtesy of a goals from Callum Robinson and Kyle Bartley.

Somehow, the Blues managed to scavenge a point of this fixture with incredible goals from academy graduates – Mason Mount, Tammy Abraham and Callum Hudson-Odoi. Lampard opted for a change in tactics in the second half and it ended up working wonders.

Hudson-Odoi came on to give Chelsea some fresh energy in attack and ended up scoring the second goal. The 19-year-old has come under criticism for underperforming in recent times but last night’s performance was a demonstration of his true capabilities.

Lampard said, “Callum gave us everything that I wanted. He gets his goal from giving us something different. That’s what he needs to do because that’s the impact he can have for us.

“It has to be consistent but he’s given himself a great platform to continue in that vein because he’ll be very important for us if he does.”

This is a huge statement towards Hudson-Odoi and his Chelsea future. With rumours of a possible Chelsea exit surfacing, this performance will give him the confidence to regain the manager and fans’ faith in him.