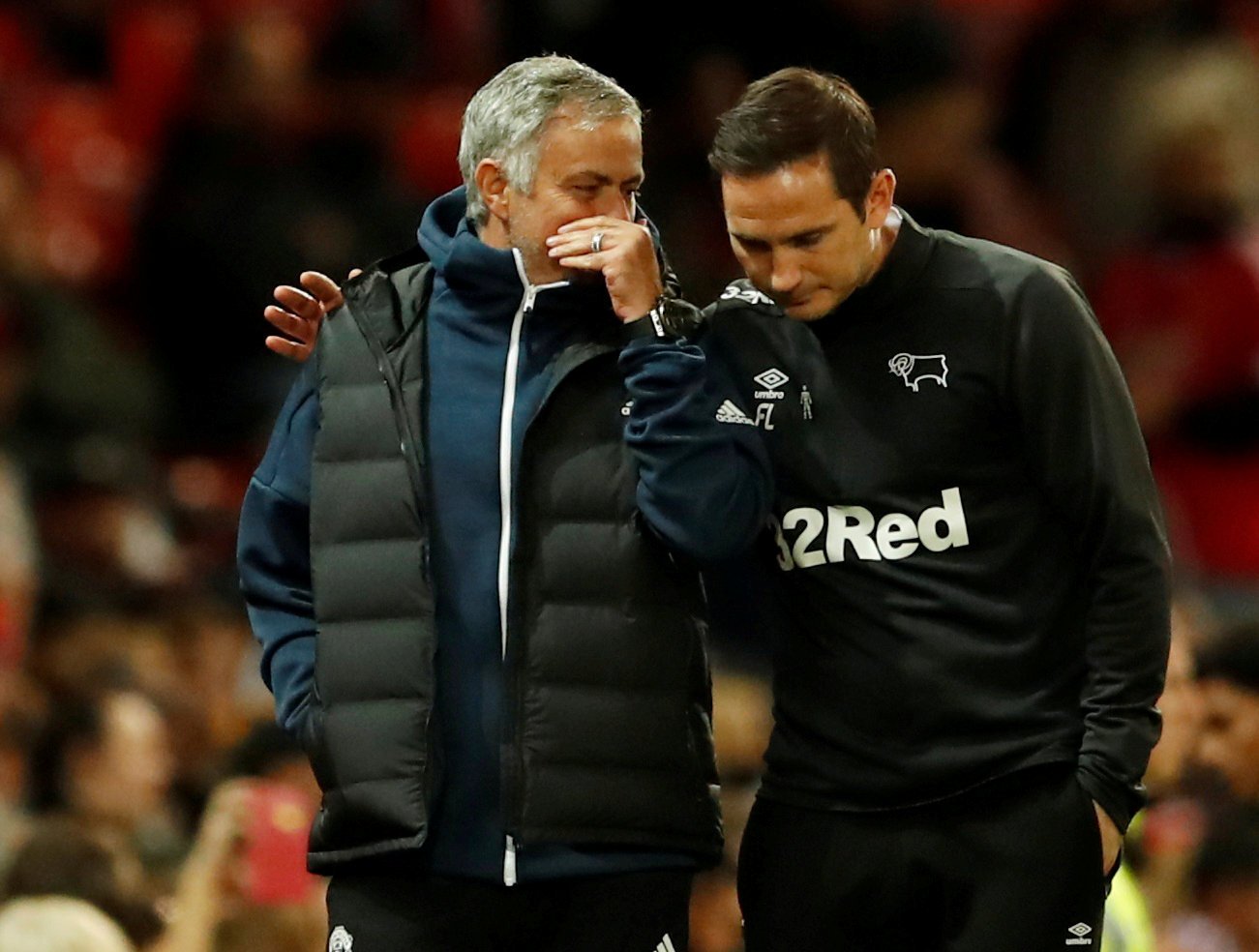 Frank Lampard has not been shy to go against his former boss and current Tottenham Hotspur manager, Jose Mourinho.

The pair have always been in good terms after their successful period in Chelsea as player and coach.

But when he was asked if he would ever take charge of Spurs, Lampard replied in amusement, “I can firmly say no. It wouldn’t happen.”

It all boiled down from Mourinho initially saying he would never join Tottenham when he was still in charge of Chelsea. The 56-year-old seems to have gone back on his words when he decided to put pen to paper on a Spurs contract.

“Things are different, José Mourinho’s worked for a lot of football clubs,” he added. “I played here for 13 years and have an absolutely deep feeling for the club.

“Chelsea certainly are very close to my heart, hence I am so proud to manage this club and hence I wouldn’t manage Tottenham. Some things you wouldn’t do because of what Chelsea have given me over my time here as a player, what they’ve given me now.”

Chelsea sit in the third spot while Mourinho has been tasked with lifting Tottenham out of the bottom half of the table.