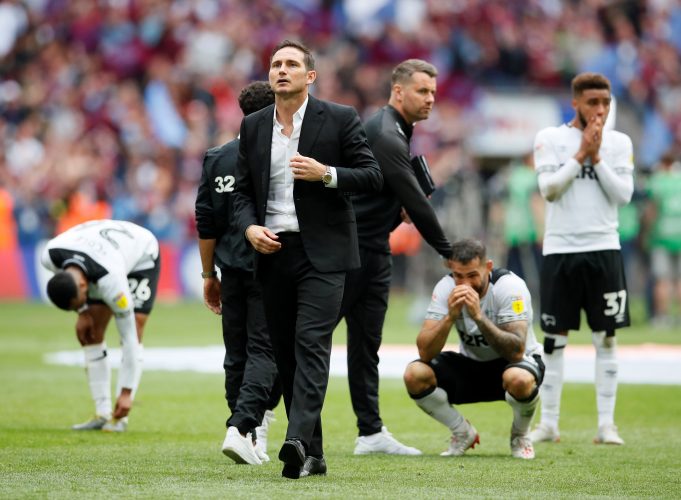 Frank Lampard might not have enough time to prove himself at Chelsea, according to almost every single pundit out there and now, his former teammate, Sean Wright-Phillips.

The South West London outfit have a habit of hiring and firing their managers without much notice, as propagated by their success-driven owner, Roman Abramovich.

Lampard has only one season worth of prior management experience and his appointment is certainly out of the ordinary at Stamford Bridge. The 41-year-old has expressed a lot of confidence going into the job but doubt remains on whether he will be able to live out his contract.

“One hundred per cent [Lampard can handle it],” Wright-Phillips told ESPN FC. “I think Frank as a man, what he showed at Derby, he can handle the challenge. My only worry was are Chelsea going to keep him long enough for him to stamp his authority and show people what he’s about?

“As you can see in Chelsea’s past history they don’t really keep managers that long. When they’re sick and tired or possibly when the manager is going through a little bad spell, they tend to sack them rather than give them more opportunities to push and really show what they’re capable of.”

Lampard’s first Premier League game in charge of Chelsea is away at Manchester United on August 8.