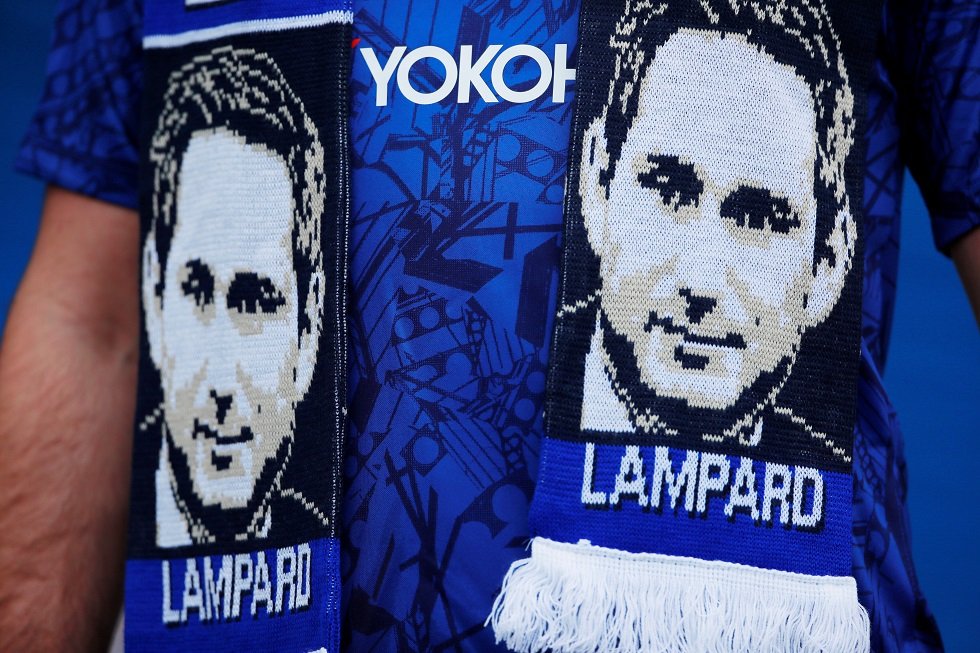 Chelsea have joined in on the race for English wonderkid, Joe Gelhardt.

The Express claims Frank Lampard has made it his mission to convince Gelhardt into making the switch to Chelsea from Wigan Athletic.

Everton are strongly pursuing the teenager prospect and will be worried about their newest competitors. The Blues were never a promising space for budding youngsters, given their history of loaning out all of their youth talents and eventually selling them up until this season.

Frank Lampard has brought around completely turnaround of that culture at Stamford Bridge, giving way to 8 Academy graduates a place in his senior squad this term. We have already been swayed by the emergence of Callum Hudson-Odoi, Mason Mount, Fikayo Tomori and Tammy Abraham.

Wednesday’s League Cup clash against Grimsby Town also gave us an insight into how good the Blues youth setup is. Billy Gilmour made a promising start along with Reece James at right-back.

If Lampard is allowed to stick around to complete his project, more signings of rising prospects can be expected once Chelsea overcomes their two-window transfer ban. Gelhardt made his debut last season and scored 12 goals in 15 appearances for the England U17s.

Wigan will try to resist any offers for the striker but could be left with limited options due to the two years remaining on his contract.