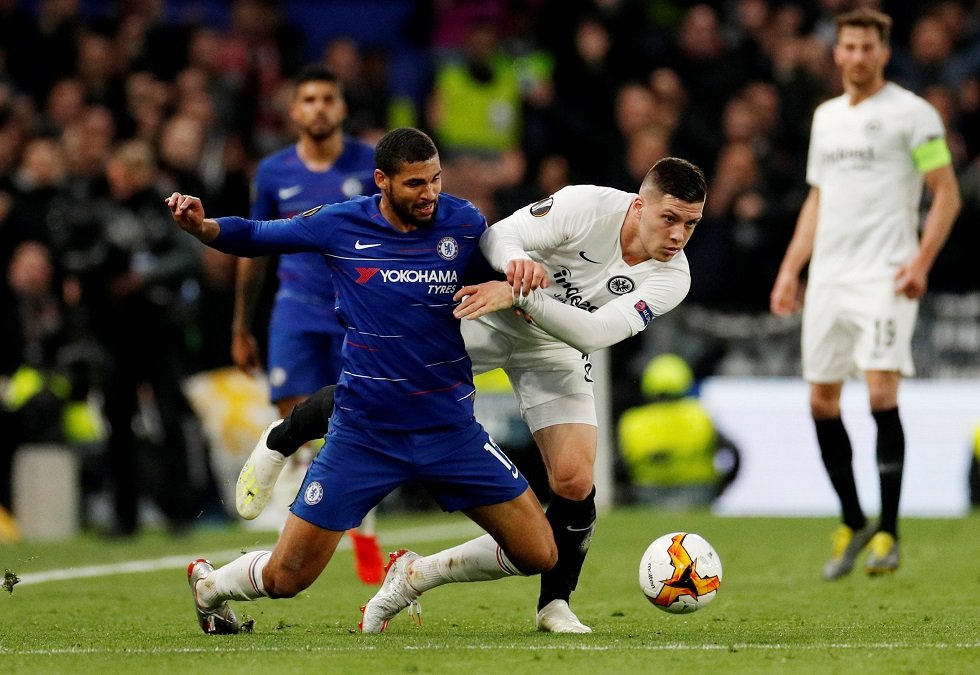 Frank Lampard cannot tell for certain when Ruben Loftus-Cheek will return for Chelsea.

It has been a tough year for the Blues midfielder after he tore his Achilles tendon in May.

Frank Lampard said there was no certain return date for the 22-year-old. Loftus-Cheek was initially expected to be back on the pitch some time this season. However, that could be further postponed.

“He’s had a few setbacks over the last two months,” said Lampard. “He hasn’t had a new one, but he’s not flying along as much as we would want, and it’s not for the want of trying from everybody.

“For Ruben himself of course there’s nothing worse than being injured. But at the moment he’s no closer to being fit.”

Chelsea’s midfield ranks are currently holding up with the likes of Jorginho, N’Golo Kante, Matteo Kovacic and Mason Mount. However, an injury to any one of these players and the Blues first team could really struggle.

Chelsea are still waiting on a decision to get their transfer ban lifted. Lampard might look to improve his squad depth if given the chance to do so in January. As Loftus-Cheek, there is nothing more to do than to sit tight and wait for his injury to heal. He will be given a chance at prove his worth next season, if not this one.