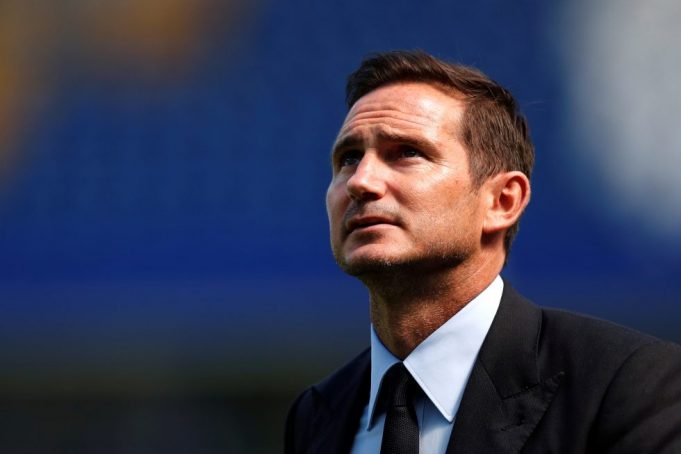 Frank Lampard admits that he will need to move players out before he can add anybody.

That probably means that fans will have to wait on a Declan Rice or Dayot Upamecano arrival.

Chelsea made some ground with selling Lucas Piazon this month. Now, they need to clear more space on their books.

“I have ideas,” Lampard told reporters at the beginning of the month. “We have a big squad and we have to see if that changes, if there are opportunities for players that aren’t playing so much.

“That’ll be a conversation between the player and myself and then we’ll see if we can strengthen in the right way. But we’re not jumping up and down to do so at the moment, my focus this year is purely on work. It’s a long month.”

Chelsea have dropped to seventh in the Premier League after a promising spell early on.