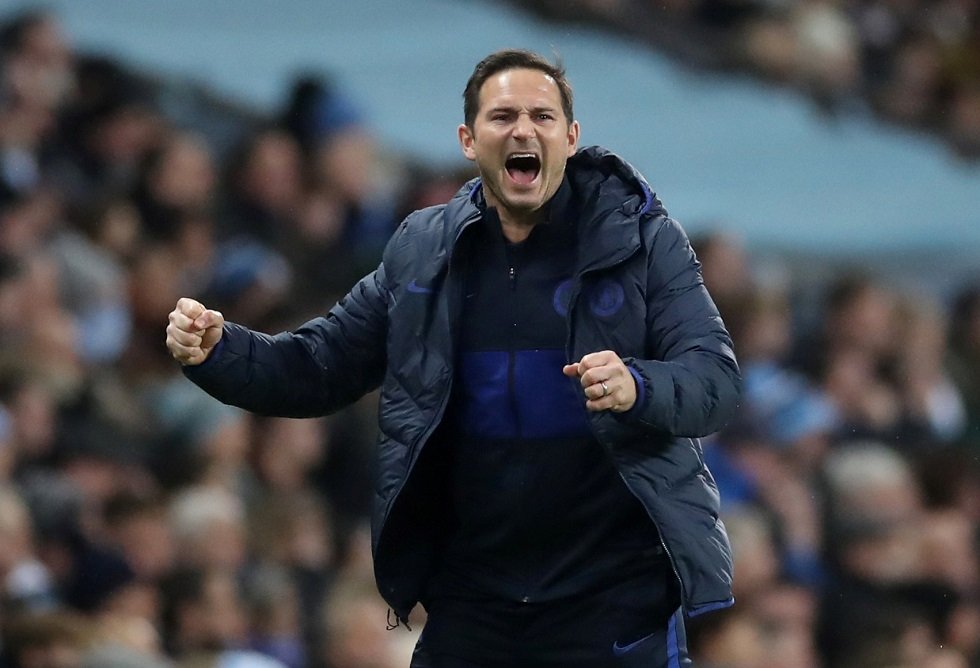 Chelsea were impressive against Manchester City and there is no denying that, despite the 2-1 scoreline.

Frank Lampard’s men had much of the possession in the earlier half and created a lot of scoring opportunities for themselves.

At one point, spectators were shocked how less of the ball City were playing with in comparison to the visitors. The Blues neutralized City’s midfield threat and kept Kevin De Bruyne quite for the first half of the fixture.

Eventually, a couple of missed chances and relentless battering of the Citizens attack line broke through the Chelsea defence. De Bruyne’s shot took a unforgiving deflection and Riyad Mahrez amazed plenty with his dribble past Emerson and Kovacic to slot in the winner through Fikayo Tomori’s legs.

Manchester City thought they had killed off the game late into injury time with a goal from Raheem Sterling but it got disallowed through VAR. In the end, Lampard was proud of his players and was pleased with the display they put up.

“I wanted to come here and be brave,” he admitted. Lampard went on to explain how it was tiny details that eventually decided the winner of this Etihad tie.