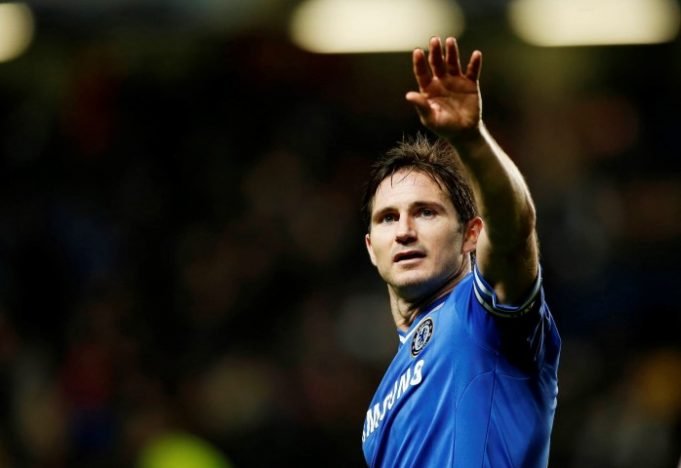 Frank Lampard, the former English professional footballer and midfielder at New York City FC has revealed part of his retirement plan as a way of showing loyalty to his former side, Chelsea. He said that as soon as he retires from football, he would like to venture his football skills in managing a successful football club. Additionally, he specifically admitted that going back to Stamford Bridge would be one of the most memorable moments in his career, which could increase his next Chelsea FC manager odds.

The 38-year-old Englishman has already started to think about his life after several years of active participation in playing football. On the other hand, he has only scored 12 goals in 17 appearance in Major League Soccer appearances this season for his club, New York City FC. Even though Lampard concluded his stay in the English Premier League at Chelsea’s archrivals Manchester City, it is clear that his bond with the Blues is stronger compared to any other club. When he joined City on loan, Chelsea fans regularly chanted his name during their head-to-head matches. They also sung his name in the 2015-16 season, when he returned to the training center at Cobham to improve his fitness and wellbeing after a series of injuries in the United States side.

In August 2014, Frank Lampard decided to surrender his active role in international football one and a half decades in which he earned 106 caps. He might have the vision to warm up for Antonio Conte’s job at Chelsea by then because the former England international expressed that a managerial role at Stamford Bridge would be the ultimate goal of his career.

Even with the high ambitions of venturing into management, Lampard humbly acknowledges that he has to learn gradually about his projected career in the dugout before plunging himself in it. He said that, in the course of his career, he has had conflicting thoughts about taking up the managerial role on different periods.

Speaking to Sly Sports, he said his yearning to manage a football club has now resurface and he will ensure it comes to fruition after retiring from playing football. However, Lampard says the only challenge is insufficient time to get his badges. Even with such sentiments, the New York City midfielder seems to have already locked his focus on managing Chelsea in the near future as soon as he finishes his football career in the field.

Lampard echoed his thoughts saying he remains a die-hard supporter of the Blues, and however hard it appears to have the Chelsea job, the club will be his target as one of the pinnacles of football in the world now. My dream to manage Chelsea remains alive for now even though it might be a different direction for my career, which might take some period to achieve, he said. He added that if he was qualified for the job now and they call for his services, he would not hesitate to return to his former club for the top job.

During his 13-year tenure at Stamford Bridge, Frank Lampard made 648 appearances in all competitions, in which he scored 211 goals and played an active role to secure 11 major trophies. In May 2013, he set a new all-time goal-scoring record after toppling Bobby Tambling’s personal best.