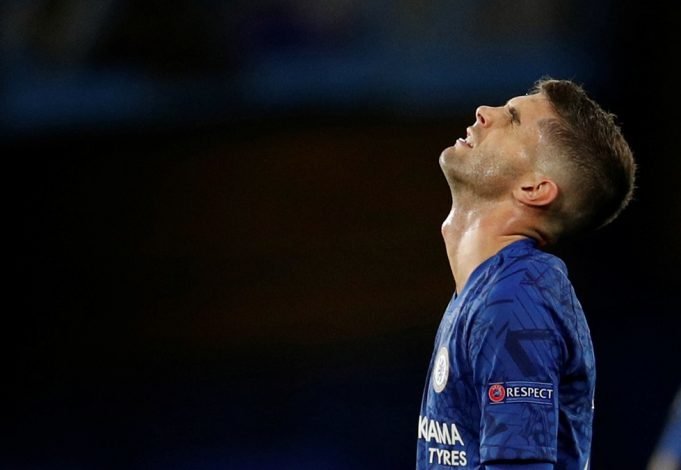 Christian Pulisic could miss the start of next season, Frank Lampard revealed.

It was a tragic scene, watching the winger clutch his hamstring while taking a shot in the 2-1 FA Cup defeat to Arsenal. Everyone knew right then it was serious and Lampard confirmed their worst fears – Pulisic is set to be out for at least six weeks.

“With Christian Pulisic I think it’s going to be touch and go for the start of the season,” said Lampard. “We’re probably looking around a six-week injury. So with six weeks, doing the maths, it gets very close to, and is probably into, the start of the new season. But we have to treat it right, the injury.”

Chelsea’s 2019/20 season won’t exactly be affected. They have clinched a Champions League spot and have little hope of going past Bayern Munich. A 3-0 first-leg defeat will be hard to overcome against the Bundesliga champions, given the strength of their squad and the form they are in. Lampard is adamant that his players will leave everything on the pitch for this one but will be without their star forward.

Pulisic has been nothing short of brilliant since the season restart, collecting 8 goal contributions in the last 9 Premier League games. Overall, Blues fans are really pleased with the 21-year-old’s output in his debut season. With more playing time, he has really come into his own and looks to be the ideal replacement for Eden Hazard.