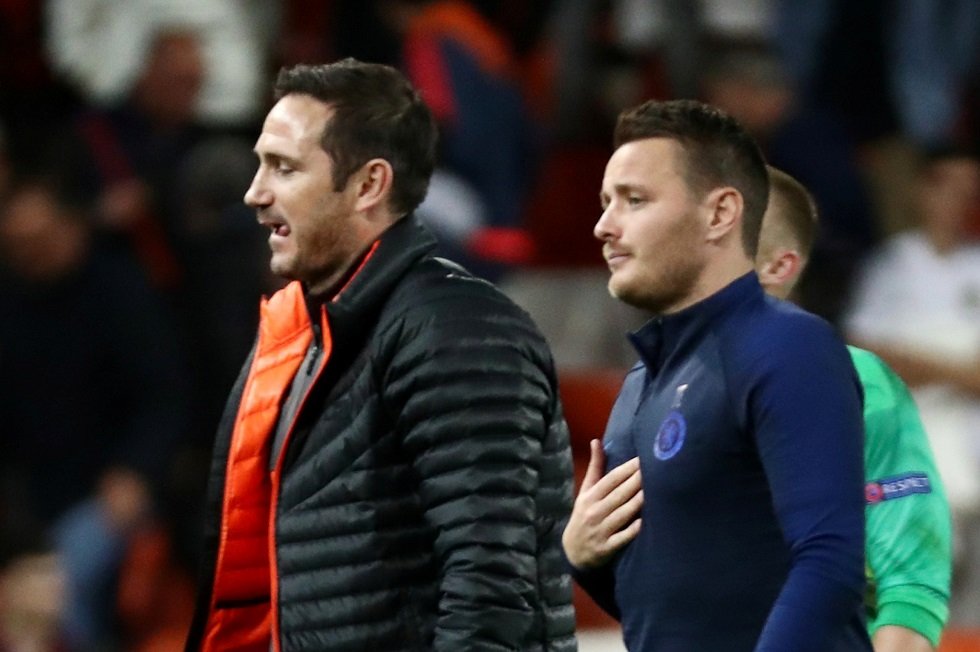 Chelsea are second in Group H after last night’s 2-2 Champions League draw against Valencia and Frank Lampard is relieved.

The Blues boss admitted his side was lucky to collect a point on Wednesday.

“You respect the opponent, the Champions League and how tough it is, and respect a stadium like this,” Lampard said. “It was a really tough match. But it does keep it in our hands. Now it is on us in the last game at home to Lille. There were positives and negatives out of the game but that is a positive.”

Lampard said: “We both had incredible chances. Maybe their chances were more clear-cut than ours. I wouldn’t say I feel fortunate. Did I love the match? No, I didn’t love it. It hasn’t been many times this season where I have had to say: ‘We kind of got away with that.’”

Ajax have taken a 2-point lead over Chelsea with a win over LOSC Lille last night. Chelsea could go through with a win over the French opposition in their final game while Valenica fights it out with the group leaders.

The Blues will be hosting West Ham at Stamford Birge on Saturday.