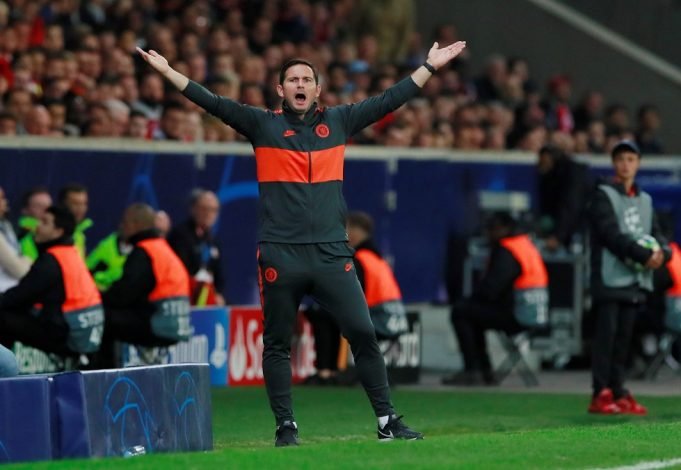 Chelsea are just one player away from being a fully-fit side, giving them a huge December boost.

The Blues have had a string injury troubles since the begining of the season.

Antonio Rudiger was making a long recovery from a knee injury only to incur a hamstring problem on his return game against Wolves. The defender missed the past two months of football straight but is back to manning the Chelsea shield.

N’Golo Kante seems to have overcome his ankle and knee issues to get a string of regular games in. Ross Barkley is also available for selection with his ankle all cured. Emerson Palmieri is ready to be picked at left-back with Callum Hudson-Odoi already making cameo appearances for the senior side.

The only player who is sidelined is Ruben Loftus-Cheek. Frank Lampard assured fans the Englishman’s Achilles tendon recover is going well and that he could be back sooner than expected.

Nizaar Kinsella of Goal.com said, “Loftus-Cheek is making good progress which is good but nowhere near match fitness.” This is definitely a huge positive for Chelsea going into this week’s London derby against Tottenham Hotspur

With the January window also open for business, who knows what players Lampard might bring in to strengthen his team. They currently lay in the fourth spot of the Premier League.