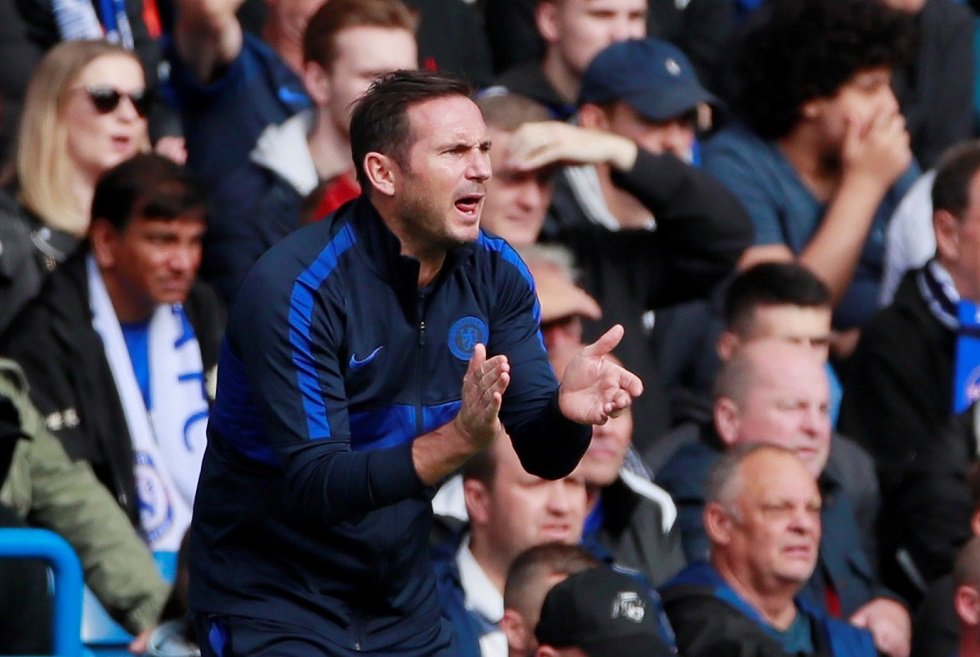 Frank Lampard had a blunt six-word answer when he was asked again on who the designated penalty taker is at Chelsea.

The Blues managed to collect their first home Premier League win against Brighton And Hove Albion last night, one of their two goals coming from Jorginho’s spot-kick.

There has previously been a lot of speculation behind who Lampard had chosen to take Chelsea’s penalties after Ross Barkley stepped up to the plate and missed a crucial chance against Valencia in the 0-1 home defeat.

After the Englishman’s error cost Chelsea 3 crucial points in their Champions League journey, Lampard revealed that Barkley was his number one choice for penalties and yet, after the Brighton fixture he admitted that Jorginho was his chosen man.

When asked whether Jorginho was the main Chelsea penalty taker, he said: “Yes, he is. End of story.”

The Blues boss was pleased with Jorginho’s performance throughout the fixture and hailed him as a role model for the club’s youngsters. “He’s a leader on the pitch, I’m pleased with him,” added Lampard. “Young players can look up to him.”

“We needed the win,” he continued. “We haven’t had a 90-minute game where we’ve controlled it enough. The only disappointment is we didn’t have more goals; a clean sheet as well.

“It is good for the confidence of everyone. We had a lot of shots first half. But weak finishing and a bit of bad luck. You do start to wonder, but you have to remain confident it will come and it did.”