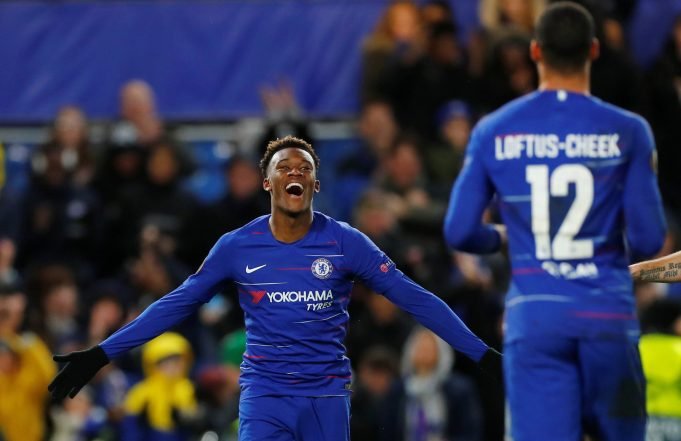 Frank Lampard believes Callum Hudson-Odoi will have to make the hard choice of either staying or leaving Chelsea in the upcoming transfer window.

The teenage winger’s contract is running down to an end with Bayern Munich already known to have expressed significant interest in him. Hudson-Odoi had even turned in a transfer request in January in hopes of getting more playing time in the Bundesliga.

Former Blues player and current Derby County manager, Lampard told talkSPORT, “Firstly, I’d love him to stay at Chelsea. He needs to be doing everything to get in that team.”

“Is he working hard and is he developing every day in training and trying to improve? I don’t know him that well but I’m sure that’s the standard at Chelsea he’s going by himself. Every minute he gets on the pitch he needs to be doing everything he can.”

“I understand Chelsea fans want to see more of him and he has to do everything he can to give himself the chance of minutes. I think at the end of the season he will look back and think ‘what can I do with my career?’ It’s a mad one because a young English player at Chelsea at that age then you really want him to sign that long-term contract.”