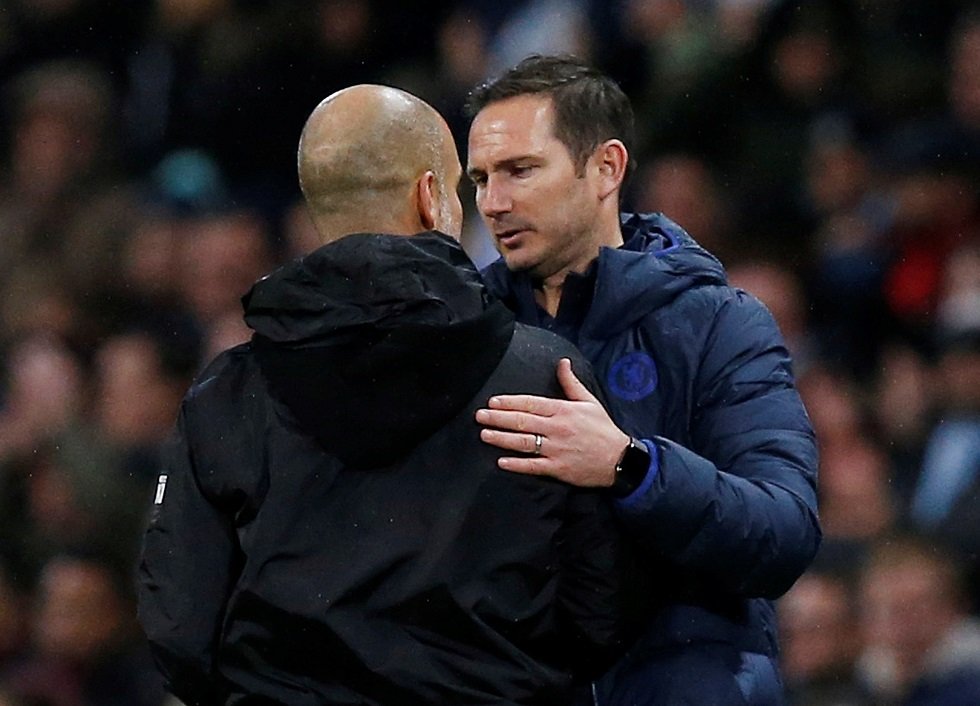 Chelsea ended their 6-game winning streak against Manchester City last night as the final whistle blew with a 2-1 scoreline.

Frank Lampard’s side dropped down to the fourth spot but the Blues manager was convinced over the positives that came out of this tie.

“Some big parts were good, some bits we can improve on. That’s why there’s a gap, that’s why there was a gap last year of however many points, that’s what City and Liverpool have done,” Lampard told Sky Sports.

“I think we went toe to toe in the main. A moment of quality from Mahrez and a deflection for the first goal feels like the difference, for me.

“There was a lot of detail in the game, but I feel like we didn’t have that bit of quality that we can have. Games like this can be won or lost in the boxes – and I think it was [the case]. We’re coming to close the gap. I don’t want to shout that too loudly because football is day to day, week to week.

“Now, we have to show our response to a defeat after a great run of wins, it feels like a long time since we lost a game in the league, so now we need to go and straight away get back on it, because I do feel like there were bits of that game that show that we’re coming.

“Of course we’re in the early stages, we’re three or four months in, we’re a team that we’re strong last year anyway but some of our players were playing in the Championship last season and there’s a bit of a transitional feel to it. I feel if we keep working then we will be coming.”

“It’s how we try and play. You can never be comfortable, they had a few good opportunities early on, but so did we,” Lampard added of his team’s style. “I think maybe we got a little bit sloppy in fact, gave them a chance. Good teams, great teams, work to earn their luck. We’re in that process. We need to work to make sure that goes in our favour.

“I felt for big parts of the game, in terms of possession we had more and caused a lot of problems behind their midfield line, but then there were times when we were sloppy trying to pass it between our centre-halves, trying to get our full-backs involved.

“They pressed well, they’re very well organised. They made it hard for us and there’s details in our own game to push a bit more.”