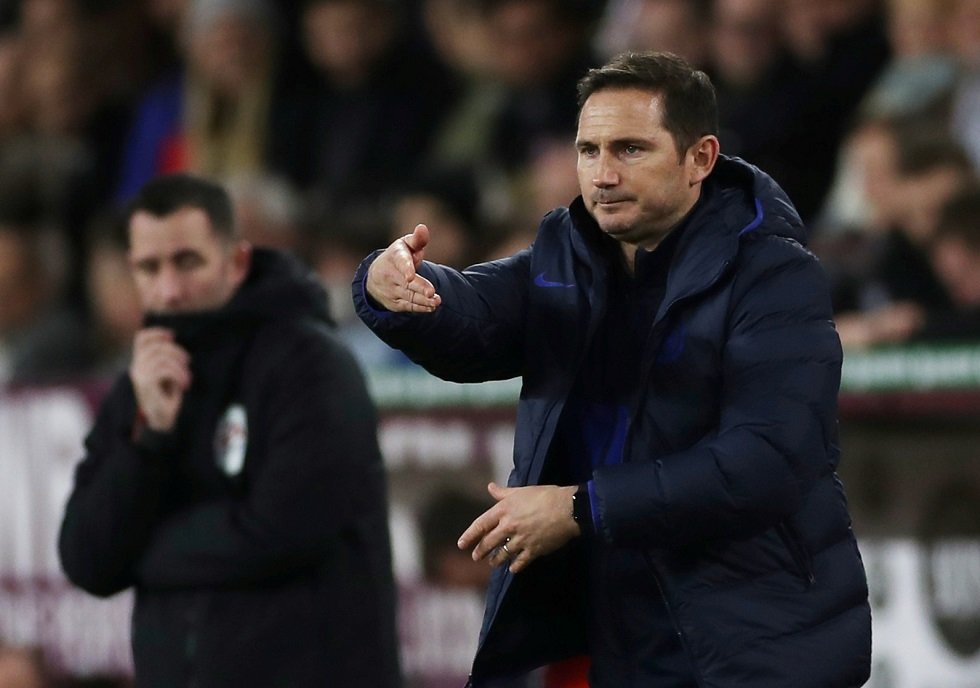 Tony Cascarino believes Frank Lampard has made Chelsea in the absence of Eden Hazard.

The Blues are cruising in the fourth spot of the Premier League and are also top of their Champions League group over last year’s semi-finalists, Ajax.

All of this without the help of arguably the most talented player they have ever had – Hazard. Lampard brushed off the transfer ban by handing a bunch of youth prospects a chance in the senior side. He even has had to battle through injuries of key personnel like N’Golo Kante, Andreas Christensen, Emerson Palmieri, Ross Barkley and Ruben Loftus-Cheek.

Three months later, the team is flourishing against top-flight opposition and is about to go through another acid test against Manchester United on Thursday.

Cascarino told talkSPORT, “You can have one player who is so good for you that you’re so reliant on him and you keep giving him the ball.

“Now you can give it to Mason Mount, he might create something for Tammy Abraham, Jorginho is getting on the ball far more. Let’s remember who’s not playing for Chelsea at the moment: N’Golo Kante, their best defender Antonio Rudiger.

“So you have to turn back and think there’s a lot that he [Lampard] is getting right and the team is reacting to a lot of big players that aren’t at the club or not playing.”