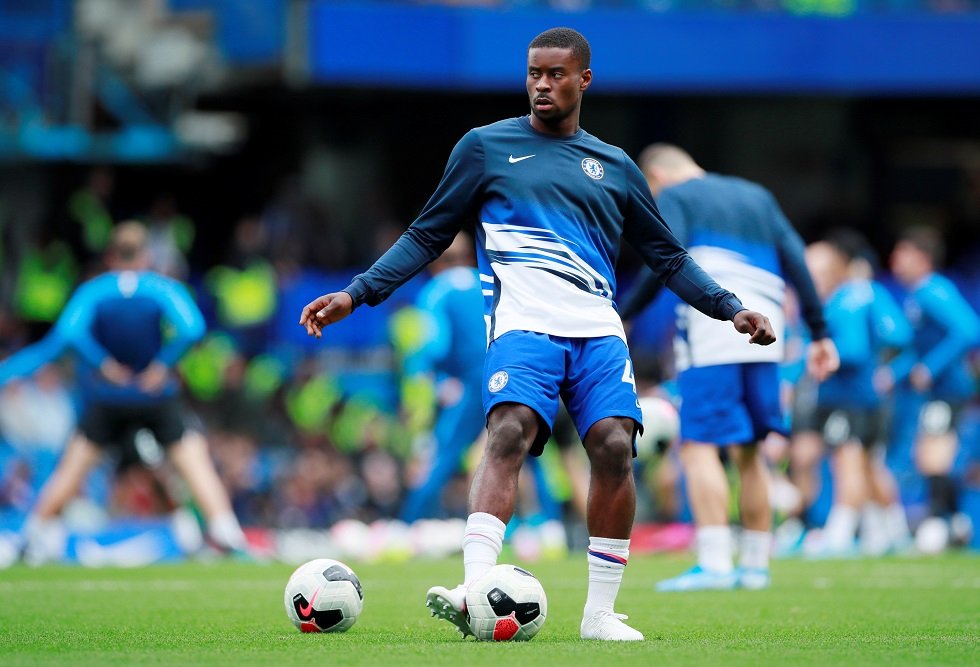 Marc Guehi was disappointed by the 1-2 Carabao Cup defeat against Manchester United but Frank Lampard was impressed by the youngster’s performance.

“The defeat is a tough one to take after such a good run of form, but the most important thing is to bounce back and recover and go again in the Premier League,” the defender said to the official Chelsea website.

“We played well in spells of the game. At half-time, the manager said to carry on what we were doing, keep moving the ball fast, but with a bit more intensity and a bit more zeal to our game.

“I thought Billy [Gilmour] and Marc Guehi were both really good, Marc was as comfortable as anything,” Lampard said post-match to BBC Radio 5 Live.

“I’ve come away from tonight – obviously, we don’t want to lose and we know where this is in the competition – but at the same time, there’s lots of positives. In the bigger picture, Marc Guehi’s performance showed that he’s more than comfortable at this level and Billy the same, he was bright.

“It was a tough first half for him because he was trying to get free, trying to be positive and it wasn’t quite happening for him in a way, but I’m really pleased to see them both play so well.”