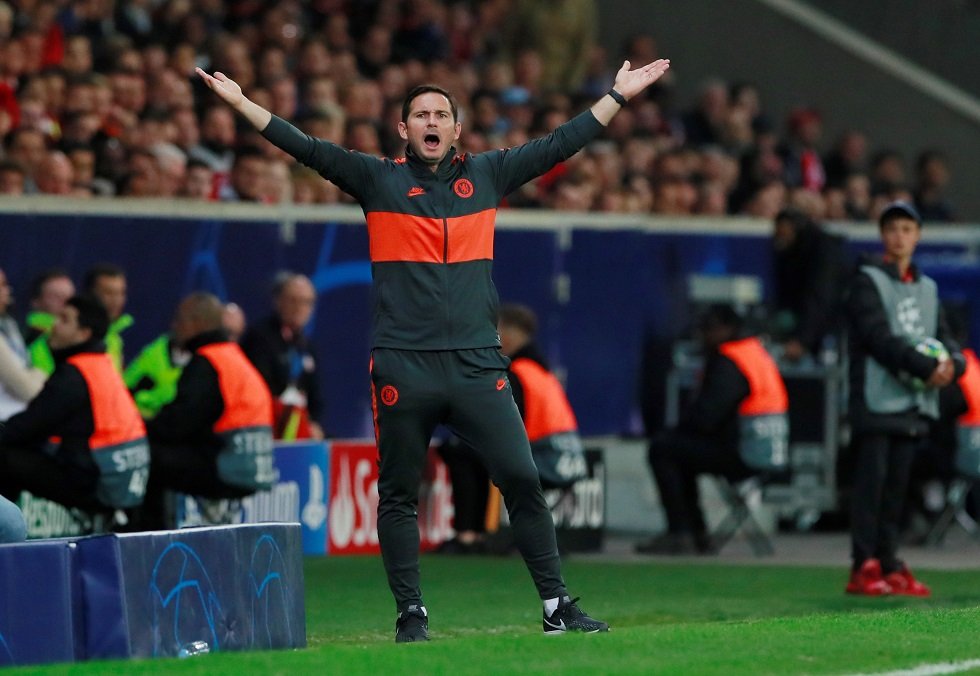 Plenty of questions were asked about the Englishman but he is answering his critics one match at a time.

The Blues went past LOSC Lille last night with a 1-2 scoreline in France. They established themselves third in their group, putting behind the shock defeat against Valencia two weeks ago.

After the match, Lampard told BT Sport, “It feels really good. This was a really hard place to come, added to the pressure of not beating Valencia. And it was the first time for a few travelling in Europe.

“Fikayo Tomori was outstanding again. He has to keep on with that. Now, Ajax have set their stall out in the group. This gives us confidence and points. Now the hard work begins.”

Ajax have made their giant presence felt by collecting two wins from the two games so far and also stabilising themselves at the top. Lampard can expect strong competition from previous season’s semi-finalists as he prepares to face off against them on 23 October.

Chelsea are due to play Southampton and Newcastle United before that, currently placed at the 7th spot of the Premier League.