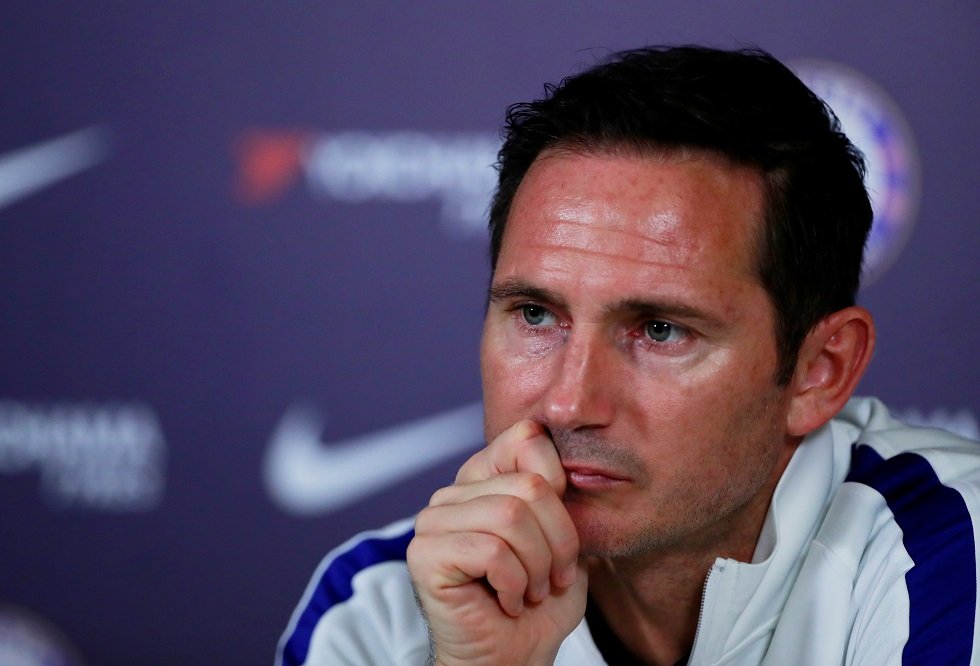 Frank Lampard insists the defeat against Manchester City had more positives than his players might think.

Chelsea ended their 6-game winning streak in the Premier League with a 2-1 defeat at the Etihad on Saturday.

Lampard’s young guns held their own in the first half but could not stop the likes of Kevin De Bruyne and Riyad Mahrez from hurting them. It was an inspiring showing by the Blues which many of the club’s supporters also noticed.

“The feeling in the dressing room, it looked like they were very disappointed,” said the Stamford Bridge boss. “It’s probably a simple answer, because we lost, but they also expect a lot of themselves, so I think we’ll take confidence from this.

“For some of them, it’s their first experience at this stadium, against the high-level team City are. Experiences like today are great for them.

“They have to take them on the chin, in terms of the defeat, but also realise these are the kinds of levels we want to get to. I’m really happy with a lot of our stuff this season, so maybe that means we’re slightly ahead of the curve.

“Now our test is, ‘Can we bounce back from a defeat when we’re used to winning?’ – because that’s another challenge for us all.”