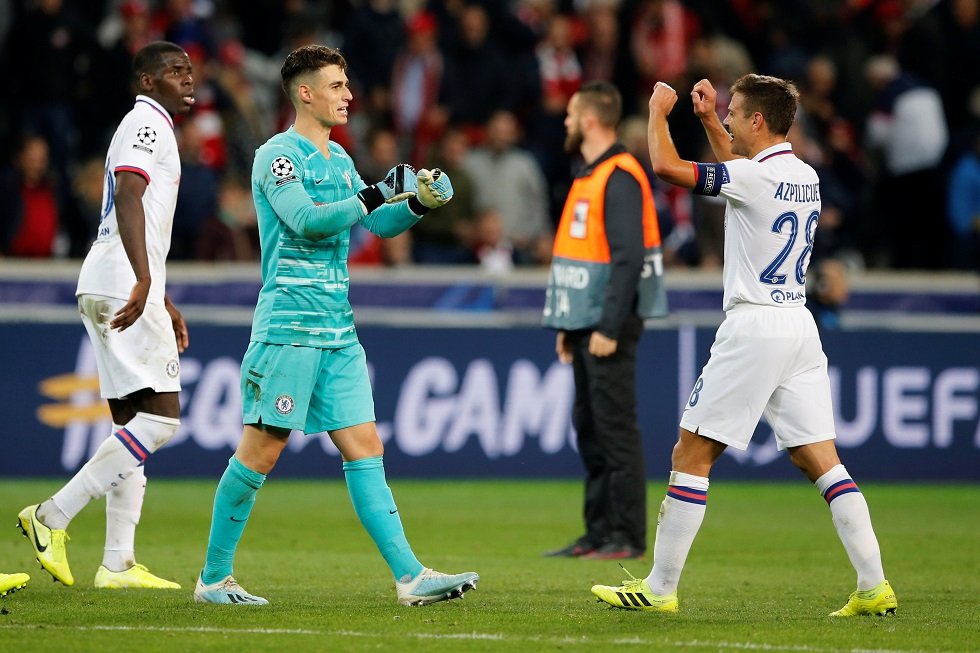 Frank Lampard seems to be really impressed with Kepa Arrizibalaga since taking over the Chelsea managerial post.

The Blues boss said prior to the Champions League fixture against Lille “After the clean sheet on Saturday, the person I was happiest for was Kepa.

“Even though it’s a team issue, goalkeepers pride themselves on clean sheets. One of the Franthings I have seen since working with Kepa is that he is a very determined individual, he wants to improve every day. He is very focused and I love that.

“His confidence shouldn’t go down. The clean sheets are not always his own responsibility, but also when he thinks they might have been his responsibility, he is very open to accept that fact and work to improve.

“I have been really impressed with him. He’s managed to become Spain’s number one which when you think about who he’s competing with at that level is very serious.

“He is a great age for us in terms of where he’s at in his career. He grew as last season went on to help Chelsea win games, and I think he is growing again now. I am very happy with him as a player.

“If anything I can say in his role and his status within the group, he can become a bit more vocal because that’s what great goalkeepers do.”