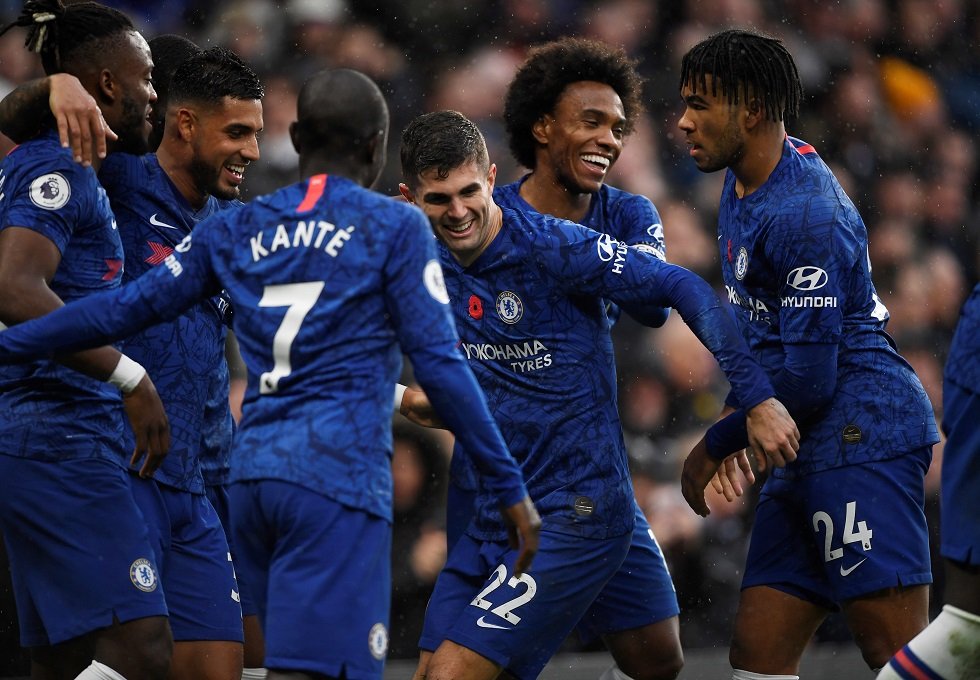 Frank Lampard does not want to let go of Willian as the Brazilian’s contract rolls down to an end.

Juventus and Barcelona want the 31-year-old but he has proven to be an integral part of Lampard’s Chelsea squad.

He brings the optimum level of experience and consistency to a team full of budding young stars. Willian is mostly Lampard’s first choice on the right wing and he has already struck 2 goals and 3 assists in the Premier League this season.

His future with the Blues is currently under question since his contract is due to end after the 2019/20 season. Speaking about the veteran, Lampard said, “The word isn’t ‘no brainer’ because I can’t get involved in the money. That’s up to the club to do.

“But everyone sees how much I’m relying on him, and picking him and in what he is producing, I love him at this football club. So there’s my answer.”

Lampard added, “When I looked at him at the start of the season, I saw him being huge for me and the way we want to play.

“The off-the-ball work he’s done is an absolutely outstanding example for Callum Hudson-Odoi, Christian Pulisic and other young wingers who think the only part of the game is going past people and crossing or shooting.

“He does the other side brilliantly, with absolute humility, so he’s been a joy and one of the experienced players that’s really helping the young boys.”