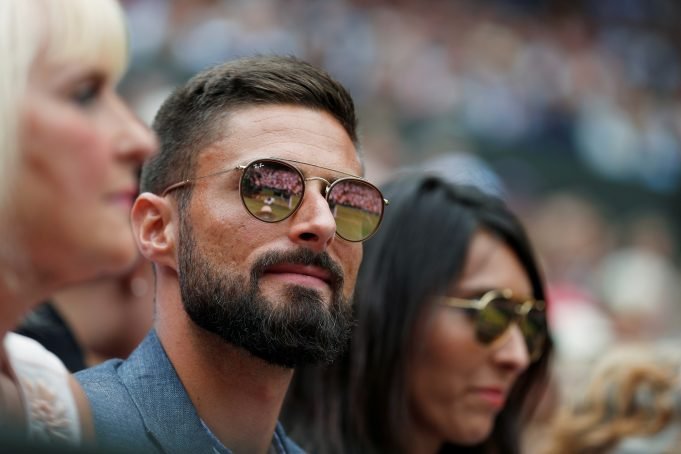 The Englishman is coming off of only one year of experience in the head coaching job with Derby County. Even though he found a decent bit of success in the Championship, the stakes are understandably higher at West London.

Lampard spent 13 years playing for Chelsea and has returned to continue his Stamford Bridge legacy. His job has been made twice as hard due to the transfer ban hit on the Blues by FIFA and with Eden Hazard leaving for Real Madrid.

“You always need more time in football obviously, but it’s all about being competitive straight away, especially at Chelsea which is a massive club and wants to play for the title every single year,” Giroud said.

“He loves the badge and the club, so I think he’s the right person; He’s coming with big energy, he’s tough, he knows where he wants to go and tries to give this energy and targets to his players.”

“So many young players had to go on loan to get game-time and this transfer ban can give them an opportunity to play more and show their qualities,” Giroud added. “Trust me, we’ve got plenty of young talented players at Chelsea and hopefully they will show it to the fans this year.”