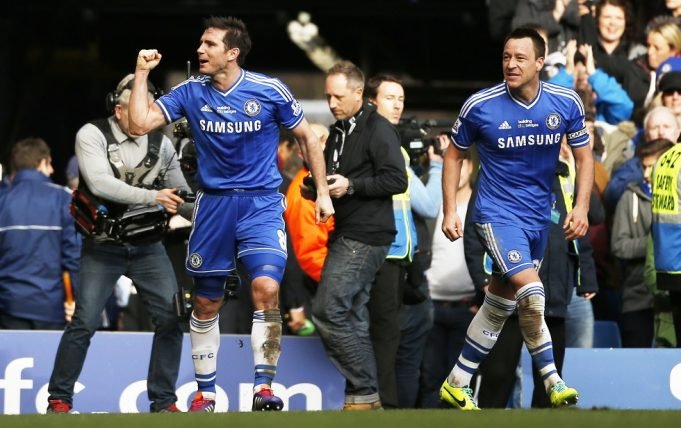 Frank Lampard is desperately searching for the player who would emulate John Terry at Chelsea.

Let’s just be honest and admit, the Blues and their defence need some work in the summer offseason. Even with Champions League football and potential silverware, Lampard needs a more resolute presence in his backline.

Ian McGarry revealed that the Chelsea boss is looking for a centre-back who will be able to fill up a role just like his former teammate and Blues legend, John Terry. He said, “Lampard is becoming more concerned, especially after the manner of their capitulation at Sheffield United in the Premier League match earlier this week in the way that they did, to strengthen his defence.

“He’s absolutely desperate, as we’ve said repeatedly on the pod, to sign a commanding centre-half, a very vocal centre-half, very much – and it’s not unexpected – in the John Terry mould. A player who obviously captained Chelsea through their most successful period and played with Lampard for over 15 years and he’s desperate to get someone of that stature and ability into the team.

“Now, that’s going to cost, as well as a left-back and it was Ben Chilwell that we’re looking at £40million-plus, maybe up to £60m, and then you have the issue of the goalkeeper that remains unresolved.”

A player of that much quality, a Virgil van Dijk of sorts, is always hard to scout and often comes with a hefty price tag.