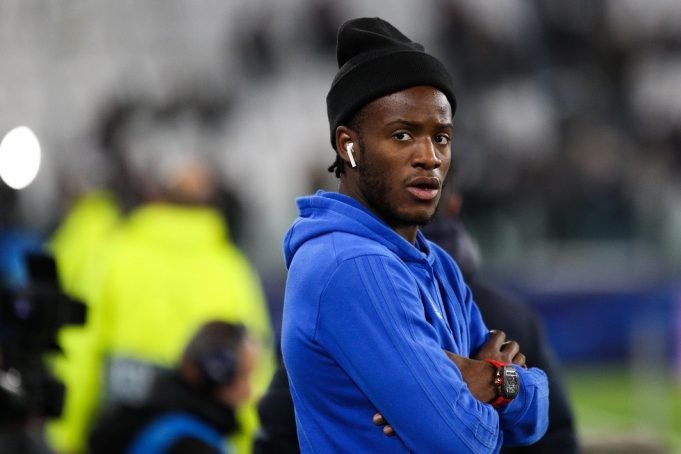 Frank Lampard has laid out his demands of Michy Batshuayi.

The Belgian forward helped Chelsea to the fifth round of the FA Cup by scoring in the 2-1 narrow victory over Hull City.

He took up Tammy Abraham’s spot as the starting number nine nursed an ankle injury on the sidelines. It will be some time before we get to see the 22-year-old back in the starting lineup. He looked to have seen the worst of it after he clamoured into the side boards during Chelsea’s 2-2 draw against 10-man Arsenal.

Without a replacement signed so far in January, it seems inevitable that Frank Lampard will have to make do with Batshuayi on strike. So far, the 26-year-old has not convinced Lampard into earning a starting berth but there is hardly any choice for the Blues manager either. Lampard is aware of that and about the faith he needs to put on Batshuayi from now on.

Speaking after Saturday’s victory at Hull, Lampard said, “He got his goal so I’m pleased as it’ll help his confidence. I want him firing, I want to see him performing. He’s an out and out striker, an international striker. I’ve said all season, we can’t just rely on Tammy.”

Batshuayi signed for Chelsea from Marseille for €39m in 2016.