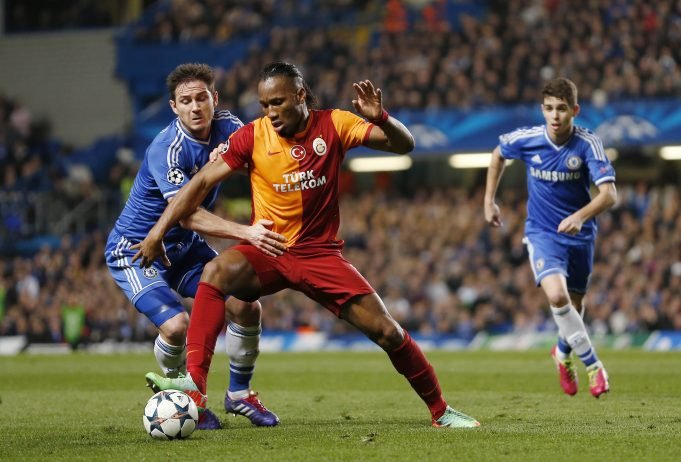 Metro understands that Frank Lampard has asked his former teammate and close friend, Didier Drogba to join him at Chelsea when he takes over from Maurizio Sarri this month.

The former Blues midfielder is favourite in landing the managerial seat once the Italian departs for Juventus in the coming week. Reports have already stated that Chelsea are ready to pay Lampard’s £4m release clause to free him from his contract with Derby County.

The 40-year-old coach is already preparing for his next job by lining up the backroom staff that he will take with him back to the Stamford Bridge. His current assistant manager at Pride Park, Jodi Morris will tag along with him and so will Derby’s goalkeeper coach, Shay Given as per reports.

Lampard also took Drogba out to lunch and pitched the idea of the former Ivory Coast international being the new striker coach. Both of them enjoyed a rewarding period in South West London, winning the Champions Leauge together and countless other honours.

One person whose future at Stamford Bridge is not for certain is Gianfranco Zola. The Italian served as Sarri’s no. 2 this past season but he might not have a place in Lampard’s setup.