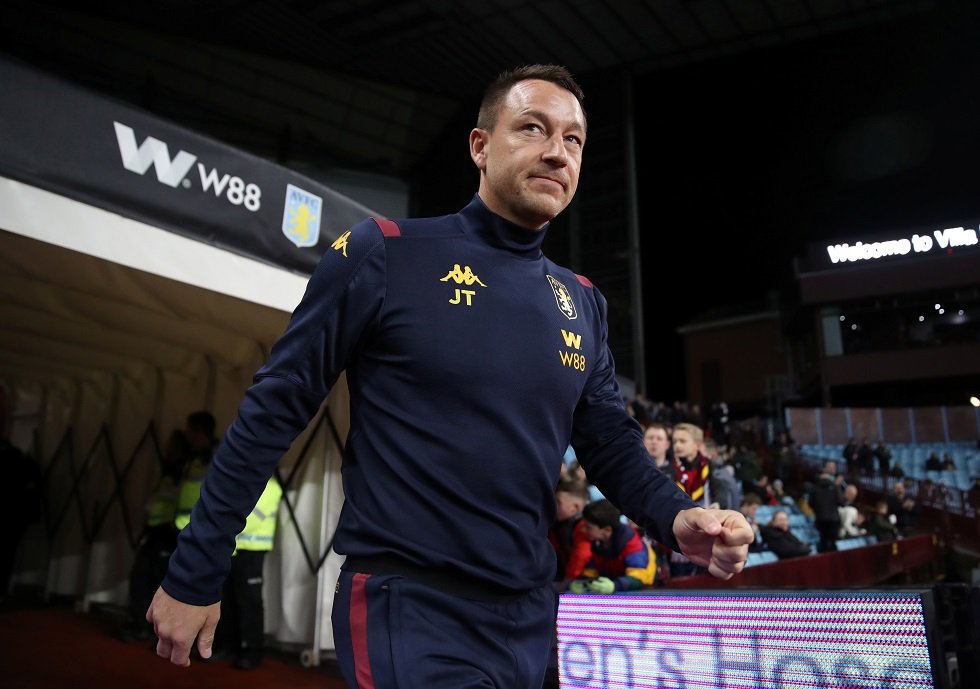 Frank Lampard believes it will a “pretty emotional” night for his former Chelsea teammate and Aston Villa coach, John Terry when the two sides meet at Stamford Bridge on Wednesday.

“It’s not much different for me, I went up against him twice last year,” Lampard said.

“We obviously get on very well and I’ve got huge respect for him and the work he and Dean Smith have done there with Aston Villa. So I think it’s more about John, and the reception he’ll quite rightly get from the Chelsea fans – the most decorated captain, the greatest captain who won everything.

“He feels the club, everyone knows that, and I’m sure the fans will certainly show their appreciation. I’m sure it will be pretty emotional for John, and he deserves that moment, and I’ll certainly be pleased to see his face back at the Bridge.”

“It will be special for him,” Smith added of Terry’s return. “He’ll get an unbelievable reception from their supporters and rightly so.

“He’s very important. I love working with JT. He’s brought something different to our coaching set-up. I feel like he’s come into his own with us getting promoted to the Premier League. He’s getting better and better as a coach. I’ve championed him a long time, saying he will eventually be a top manager as well.”