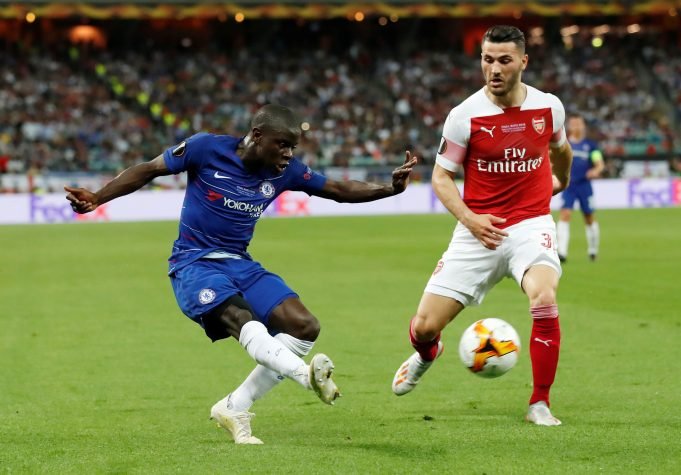 Frank Lampard was forced to send N’Golo Kante back home from the Japan tour after the Frenchman picked up a worrying knee injury.

Kante was suffering from the same problem in May before he took the pitch against Arsenal in the Europa League final. The stress of playing three full Premier League seasons with Chelsea and Leicester City seems to have taken a toll on the defensive midfielder.

Lampard is prepared to throw caution over the health of one of the most instrumental players in the Blues squad. When asked if Kante will be fit by August 11, the manager said, “Yeah, I am hopeful. I expect him to be training through the week with us to the point that next week he should be fully training.”

Despite the importance of Chelsea’s opening game against Manchester United, Lampard maintains that the 28-year-old will not be rushed back.

He added, “There are 50 to 60 odd games coming this season so I have to make sure I make the right call on that because the players here have been training very hard. He is a top-class player, so however much you want him in, at the same time you have to make sure he is as fit as he can be when he comes back.”