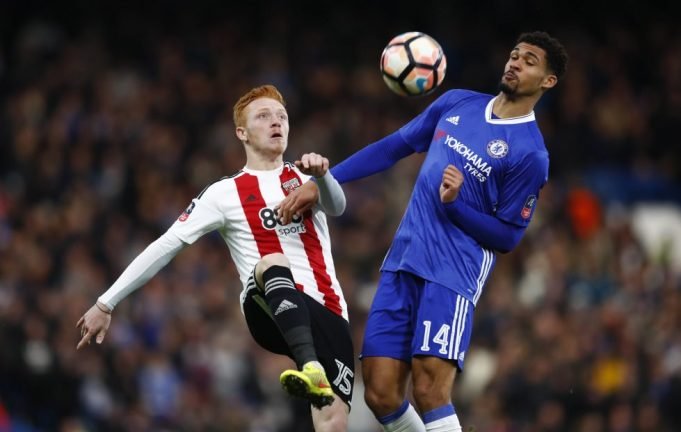 Frank’s side put a good performance but conceded twice in the last 10 minutes to lose the game.

Brentford manager Thomas Frank believes his side will benefit from their EFL Cup loss to Chelsea. Frank’s side was knocked out from the League Cup 2021/22.

The Bees reached into the quarterfinal stage of the Carabao Cup and Chelsea will now face Spurs in the two-legged semifinal in January.

Brentford put a good performance but they conceded twice in the last 10 minutes to lose the game.

Frank said, “I think the game was very important for us to get up to speed.

“After six says where we couldn’t train – yes they were running but it’s not the same – you saw the impact of that when training (resumed).

“There were quite a few of the players that didn’t feel that fresh and were struggling in certain spells.

“They got through it because it was only six days but now the system just got that boost and they will be ready to go on Boxing Day.”

Brentford will now play Brighton on Sunday in their last Premier League fixture of this year. They take the 12th spot in the league standings.