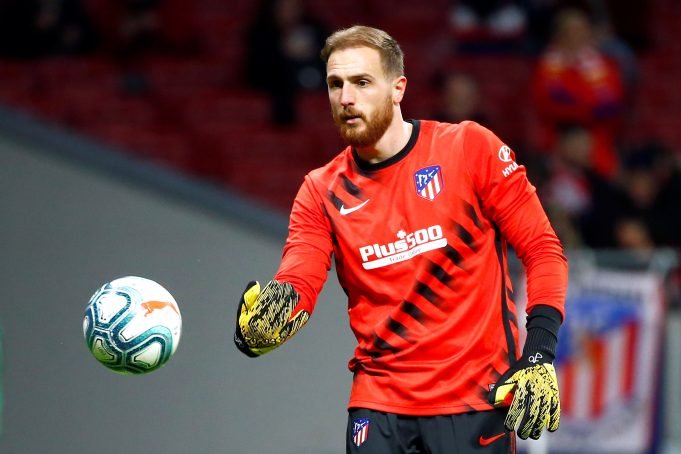 Souness asked the RTE studio this week, as cited by Metro: “Do we know how old he is? (the studio replies that he is 27) There you go Chelsea! They are looking for a goalkeeper. He’s been a top man for a long time.”

Indeed, last month it was claimed that the Blues are prepared to offer €30m for Oblak, with former Athletic Club Bilbao goalkeeper Kepa thrown into the deal. Kepa replaced Thibaut Courtois as the club’s number one – with the Belgian international instead moving to Real Madrid – and has established himself as the team’s number one shot-stopper.

However, Willy Caballero, 38, replaced Kepa between the sticks for Lampard’s side in recent weeks including crucial games against Leicester, Manchester United, Tottenham and Bayern Munich.

Kepa has often been selected as the Spanish national team goalkeeper ahead of Manchester United’s David De Gea and this development is causing concerns for fans of La Roja ahead of this summer’s European Championships.