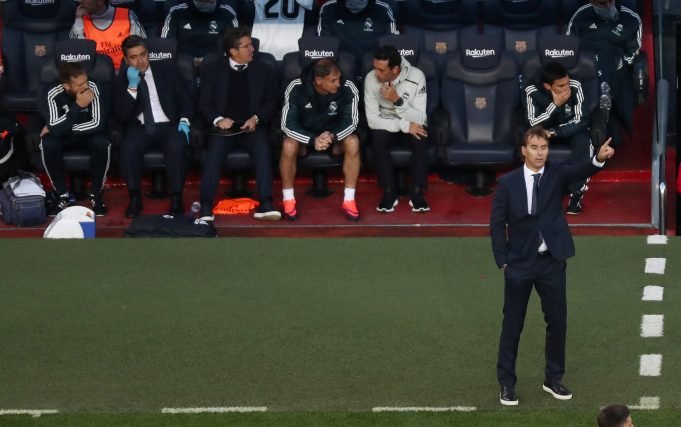 The former Real Madrid manager has been without a job since being released by the Spanish giants. Lopetegui’s appointment as the Madrid manager was announced when he was handling the charge at Spanish national team and as a result, he was relieved of his duty.

Despite Chelsea’s strong finish in the Premier League Sarri’s future remains a big question mark. A large section of the Chelsea supporters have already voiced their concern about the manager.

Also, his way of handling a number of Blues players has further complicated the situation. The manager ignored the likes of Callum Hudson-Odoi and Ruben Loftus-Cheek for the most of the season but was compelled to recall them in the last part of the season.

Lopetegui is managed by super agent Jorge Mendes who has a good relationship with the Blues hierarchy. the manager miserably failed in his last two managerial roles and it is very unlikely the West London outfit would offer him a return to management.

Sarri’s departure could see the arrival of Frank Lampard at the Stamford Bridge who is now managing Derby County.