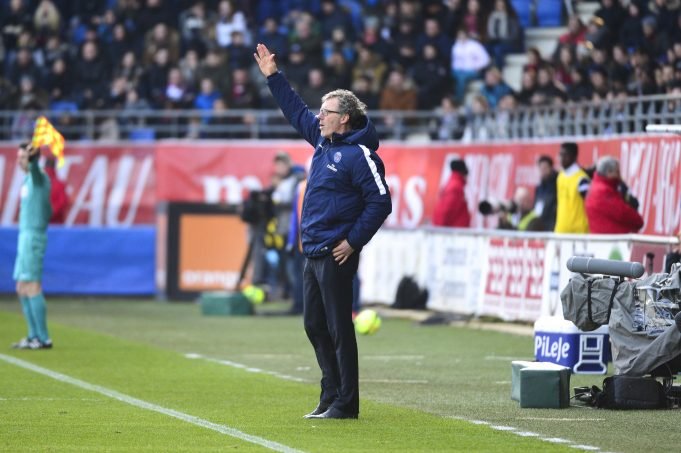 Laurent Blanc has emerged as a surprise contender to replace Maurizio Sarri at Chelsea.

Sarri’s dynasty is on the brink of a crash following Chelsea’s 2-0 defeat at the hands of Manchester United in the FA Cup. Chelsea owners and other top level officials had a meeting discussing Sarri’s future and have agreed to provide the Italian with some more time to keep his job.

The next one week could be very vital in deciding his fate as the Blues have three crucial matches starting with Malmo on Thursday in the Europa league. They will then travel to Wembley in a quest to lift their first trophy in the EFL Cup final and to do that they need to get the better of Manchester City.

Sarri could breathe a sigh of relief as his side is supposed to host Tottenham Hotspur on next Thursday and good results in these matches would hand him a much needed lifeline in this sack race.

Blanc could have succeeded Antonio Conte but lost out to Sarri. But the French man is back in the reckoning and could join the club immediately if needed as he has been without a job since leaving Paris Saint Germain three years ago.