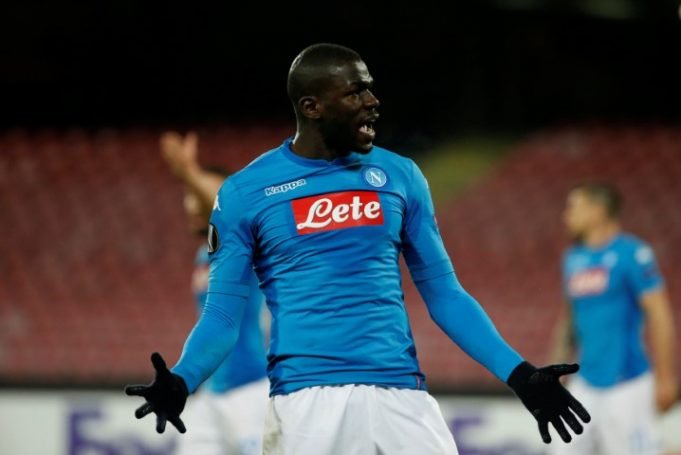 Koulibaly’s performance has been low this season.

Former England manager Fabio Capello has criticised the performances of Kalidou Koulibaly since he made the summer transfer move from Napoli to Chelsea.

The Senegal international established himself as one of Europe’s top centre-backs with a series of strong displays in the Serie A and in the Champions League.

Koulibaly’s performance has been low this season, and now managerial legend Capello has hit out at his lack of personality since he made the move to Stamford Bridge.

“At Chelsea he has no personality,” Capello told Sky Sports Italy, as quoted and translated by the Metro.

“When he has the ball at his feet he hesitates. He is not playing quickly, he does not do what he did at Napoli.

“At Napoli he commanded, he came forward, he made long passes, now he has the ball between his feet, he does not know who to pass it to and he always plays passes to someone only a few metres away.

“Actually, he is surprising me. I thought he had a great personality, and for Chelsea he would be really important and explode straight away. And yet, at this moment, this is not him.”

Capello is widely regarded as one of the greatest coaches of the modern era after his success with the likes of AC Milan, Juventus and Real Madrid.

Chelsea had to make changes in defence this summer. They signed two defenders in place of Rudger and Christensen. Fofana is injured and Koulibaly is still struggling.