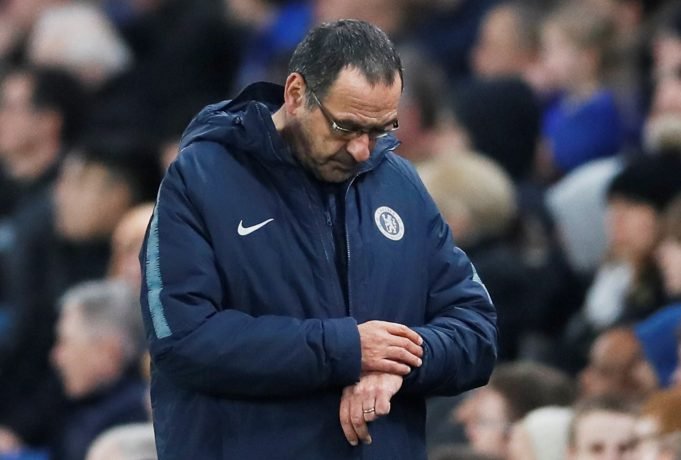 Former Chelsea defender Joe McLaughlin has said that Chelsea have lost their soul. The Blues are facing a huge crisis on and off the pitch with results not going their way in the Premier League. Recently the west London club were also hit with a transfer ban for the next two seasons and had been fined a hefty sum as well. They are set to take on the reigning champions Manchester City in the final of the Carabao Cup later today.

Speaking to the Herald, the former Chelsea man said, “It annoys me in the modern game when managers or players moan about having three games in a week.”

He added, “We never thought anything of playing twice that weekend. Now you’ve got squads of 25 earning around £50,000 a week with sports scientists supporting their every need. But can you imagine them being asked to play two days in a row? No chance.”

McLaughlin also said, “I still speak to a lot of older Chelsea fans and there’s a fair few who wish they could go back to those days. The game has changed so much because of the influx of television money. It’s a business now and that drives everything.”

He concluded, “There’s no passion anymore and it’s so sanitised. Don’t get me wrong – there are some fantastic players in the Premier League but there are a lot of very average ones, too.”